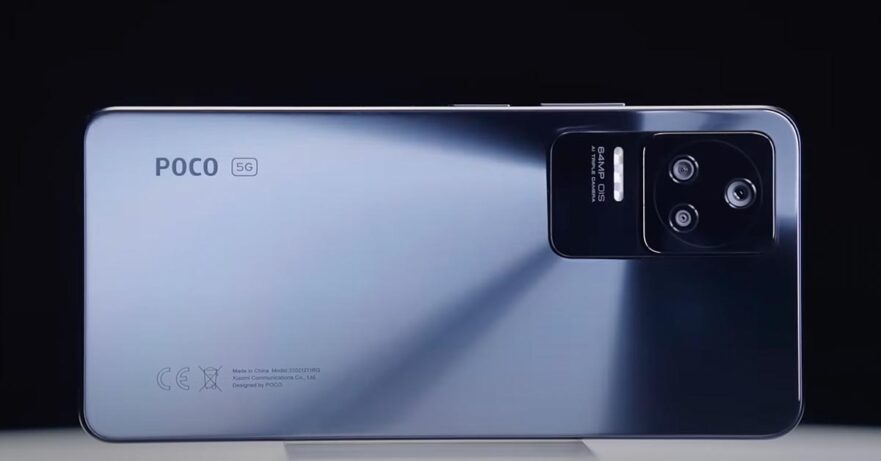 The successor to the POCO F4 5G has been supposedly spotted on the IMEI database, as initially reported by Xiaomiui. According to the report, the POCO F5 5G is code-named Mondrian and will be a rebadged variant of the Redmi K60, but for international markets.

It is expected to debut sometime in January 2023, presumably weeks after the Xiaomi Redmi K60’s China launch. The report also drops the model number of the Redmi K60 (23013RK75C), as well as its Indian and global (23013PC75G) variations under the POCO brand.

The POCO F5 5G is speculated to use Qualcomm’s latest and greatest Snapdragon 8 Plus Gen 1 chipset, which uses TSMC’s efficient 4nm line and should provide a decent performance boost if you’re coming from the Snapdragon 870-based POCO F4 5G.

This will put the F5 on a par with top-of-the-line Android models from 2022 that are powered by the same processor, including the Samsung Galaxy S22 series and Galaxy Z Fold4 and Galaxy Z Flip4 foldables. The ASUS ROG Phone 6 lineup is built around the same powerhouse 5G chipset as well.

The screen could be another highlight for the smartphone. It’s rumored to incorporate a 2K AMOLED panel with a 120Hz refresh rate — a first for a POCO smartphone. It is said to use a 1,440 x 3,200 pixel resolution and offer 1,000 nits of peak brightness.

As of this writing, not much else is known about POCO F5 5G, but we expect this to change once the device is listed on certification websites, possibly in a few weeks’ time.

What are your expectations from the brand’s upcoming flagship? Hit up the comments below to let us know.

(Note: Device in the main image is the POCO F4.)