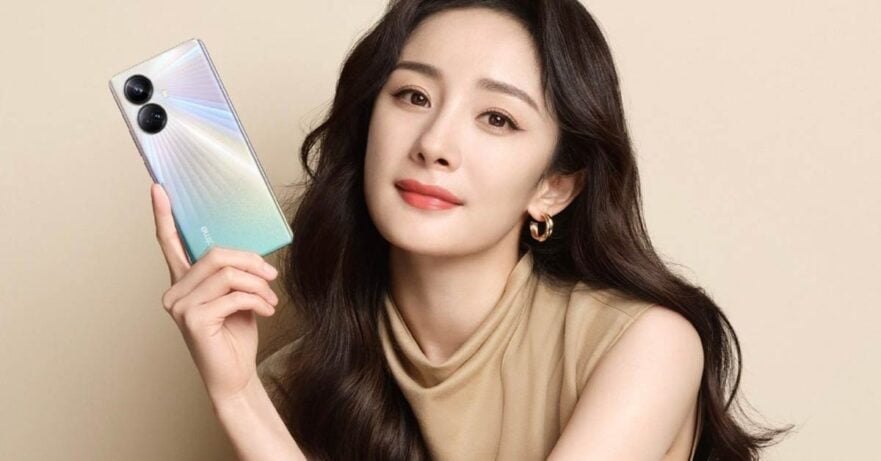 The Pro models of Realme‘s number series got their debut, bumping up the number of members in the lineup to four. Recall that the Realme 10 4G and Realme 10 5G were recently announced in separate occasions.

Say hello to the Realme 10 Pro Plus and Realme 10 Pro. These two were launched in China with the following prices:

The Realme 10 Pro Plus is the brand’s first — and only — number-series phone that sports a curved AMOLED display. The 6.7-inch screen features 2,160Hz PWM dimming, 120Hz refresh rate, 1080p resolution, and 800 nits of brightness. Impressively, the chin is only 2.3mm thin.

For photography and videography, the Realme 10 Pro Plus is equipped with a 108-megapixel triple camera on the rear. Up front, housed in the punch hole, is a 16-megapixel sensor. You also get a 5,000mAh battery with support for 67-watt fast charging and Android 13-based Realme UI 4.0.

The Realme 10 Pro shares many of the specs as its more premium sibling, except that its screen is of the LCD kind and is definitely more inferior; it uses a Qualcomm Snapdragon 695 5G chipset; there are two cameras on the back; and fast-charging support is down to 33 watts.

We still don’t know if these two smartphones will become available in the Philippines. However, we’ll let you know as soon as we get an update.