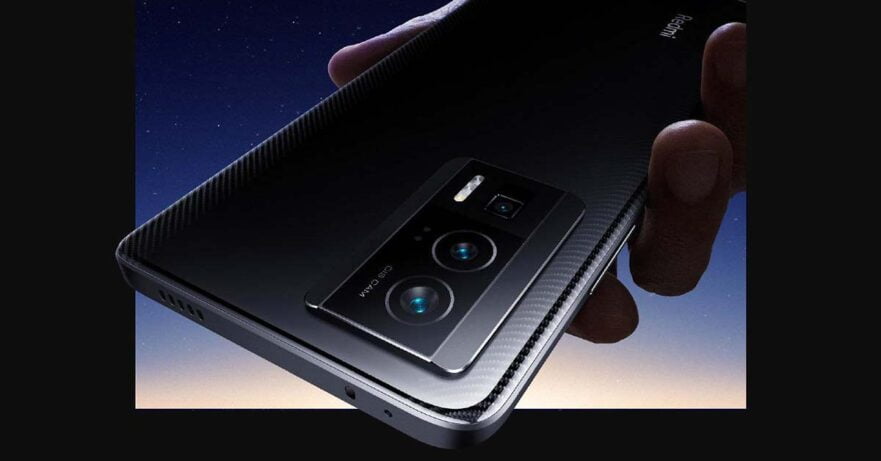 The hotly anticipated Redmi K60 series will debut December 27 in China, based on teasers shared by the Xiaomi sub-brand. The upcoming smartphone lineup is tipped to include the Redmi K60E, Redmi K60, and Redmi K60 Pro.

(Update, December 28: The Redmi K60 series phones have been launched!)

Redmi has also confirmed a few interesting details about its upcoming flagship family, including an update on the successor to the Redmi K50 Gaming Edition phone. Things are not looking good for the Redmi K60 Gaming Edition as well as its rumored POCO counterpart, the POCO F5 GT.

According to Redmi, the gaming variant of the Redmi K60 series won’t launch anytime soon — or ever. This confirms earlier reports that the Redmi K60 Pro could end up taking the mantle as Redmi’s esports-oriented model and fuels speculation that the Pro variant might arrive as the POCO F5 in the Philippines and other markets outside China.

It certainly will not be lacking in the performance department, as Redmi has also said that the top-of-the-line model in the K60 range will arrive with a Qualcomm Snapdragon 8 Gen 2 5G chipset. One teaser for the Redmi K60 series touted the Pro model’s Antutu Benchmark overall score of 1,350,526, which is one of the highest we’ve seen so far.

Redmi general manager Lu Weibing described the K60 Pro as the “king of performance,” and he is no doubt on to something, to say the least. The top-shelf variant will also include a large cooling chamber to keep the phone running cool under heavy tasks. It will offer up to 16GB LPDDR5x RAM and 512GB of fast UFS 4.0 storage as well.

The Redmi K60E is confirmed to use the MediaTek Dimensity 8200 SoC, while recent rumors indicate the vanilla K60 will come with the Qualcomm Snapdragon 8 Plus Gen 1 platform. All three models in the lineup will boot Xiaomi’s latest MIUI 14 version based on Android 13.

In terms of design, the upcoming smartphones will sport a glossy carbon-fiber finish and a rectangular camera island with a triple-sensor array on the back, a pill-shaped LED flash, and what looks like a color sensor. The primary cam will have optical image stabilization as well. The Redmi K60 series will feature a metallic frame housing an IR blaster, too, plus a top-mounted speaker grill for what is likely a stereo setup for the onboard speakers.