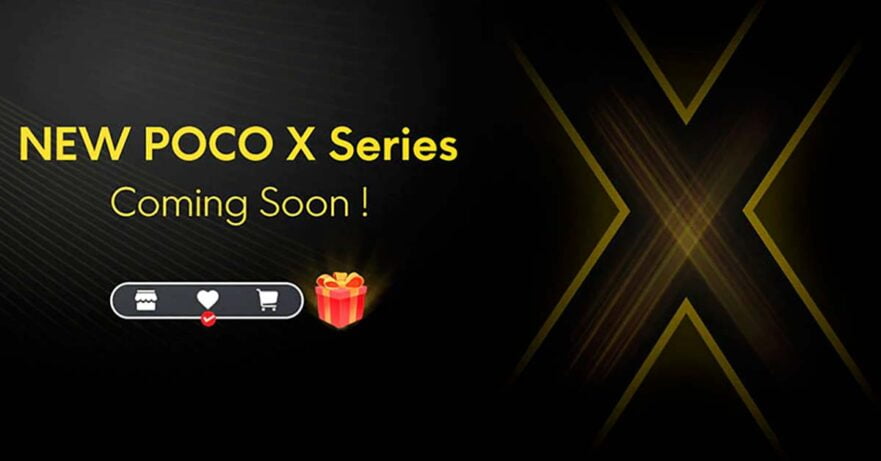 The successor to the POCO X4 series has yet to make its debut, but it might just arrive in the Philippines, perhaps sometime soon. We at Revü recently found a listing for a yet-to-be-named new POCO device on its official LazMall flagship store.

The upcoming product is listed with a placeholder name, price tag, and description, and there is no image to accompany the page. However, based on the brand’s recent activity in India, we believe the new product to be a member of the POCO X5 series.

In fact, POCO India is set to host a fan meetup tomorrow, January 22, possibly to confirm its next launch date and provide us with more information regarding the X4 sequel, which might include the regular POCO X5 5G and POCO X5 Pro 5G.

The POCO X5 5G and POCO X5 Pro 5G have already been certified in some countries with the model numbers 22111317PG and 22101320G, respectively. There’s also a teaser up on AliExpress — which is what we used as the feature image in this article.

Recently, Indian cricketer Hardik Pandya has been spotted using an unnamed POCO model, which looks a lot like the phone in the teaser posted by POCO on India’s Flipkart e-commerce site.

Previous reports have revealed that the regular X5 5G will share many similarities to the Xiaomi Redmi Note 12 5G, except the former will reportedly feature a different rear design and a Qualcomm Snapdragon 695 5G chipset.

Meanwhile, the X5 Pro 5G could very well be a rebadged variant of the Redmi Note 12 Pro Speed Edition, which debuted in China late last year. The handset is said to be powered by a Qualcomm Snapdragon 778G 5G chip, alongside a 5,000mAh battery and a 120Hz FHD+ AMOLED screen.