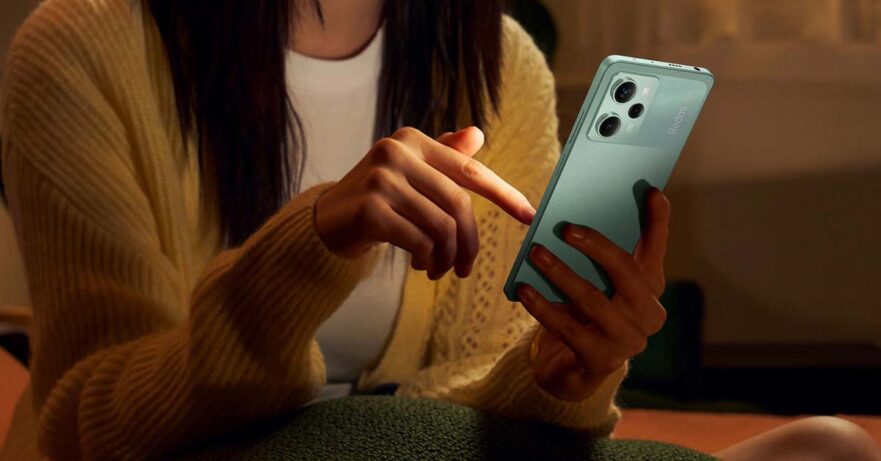 POCO’s head for the Indian market previously suggested that the POCO X5 series could launch in India sometime in January or February. And now there’s more evidence that the successor to the POCO X4 Pro 5G might launch sooner rather than later.

(Update, January 21: A new POCO is coming to the Philippines! Could it be the POCO X5 series?)

The global iteration of the POCO X5 Pro 5G, which is rumored to carry the model number 22101320G, has been spotted on various certification websites, including the NBTC and EEC. The Indian variant with the model number 22101320I has likewise cleared India’s BIS or Bureau of Indian Standard, further fueling rumors of an imminent international launch.

In the Philippines, the POCO X4 Pro 5G was priced at P16,990 (about $307) and P17,990 ($325) for its 6GB/128GB and 8GB/256GB versions, respectively. It’s a rebadged variant of the Xiaomi Redmi Note 11 Pro 5G for the Chinese market, except the camera module at the back looks different. The sides are flat as well and home to a physical fingerprint reader. Its highlights include a capable Qualcomm Snapdragon 695 5G chip; a 6.67-inch, 120Hz AMOLED display; and a 108-megapixel main camera. The 5,000mAh battery supports fast charging up to 67 watts via USB-C as well.

According to the NBTC website, the POCO X5 Pro 5G will likely be a rebranded variant of the Redmi Note 12 Pro Speed Edition for China, as they share the same model number. In case you’re not familiar, the latter is built around a Qualcomm Snapdragon 778G 5G processor, but most of the other specs are similar to the outgoing model.