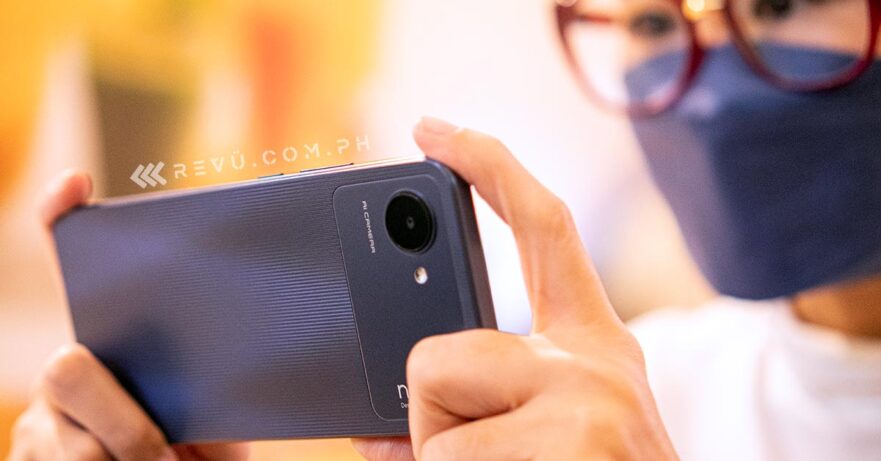 In our household, the buzz phrase “Netflix and chill” means staying at home and watching shows and movies on Netflix for hours. Heh.

But did you know you can also use your subscription to play exclusive games on your mobile device? Emphasis on the term “exclusive,” actually. The streaming giant even recently brought the hit “beat ’em up” title Teenage Mutant Ninja Turtles: Shredder’s Revenge exclusively to its platform, along with all the game’s best features, including online multiplayer gameplay and Bluetooth controller support.

However, if a side-scrolling beat ’em up that jabs you with punch after punch of nostalgia isn’t your kind of game, then consider scrolling down as we share with you our selection of top Netflix games you need to play as soon as you’re done streaming content on your phone or tablet. Keep in mind that you need an active Netflix subscription and a device that supports the Google Play Store to download and install games.

First on the list is the mobile port of Teenage Mutant Ninja Turtles: Shredder’s Revenge, which arrived months after the release of its console and PC counterparts. The game sees the classic four Turtles plus a couple of newly playable characters taking on old and new foes alike through a fun campaign mode and an arcade mode for returning players who are up for a bigger challenge.

The combat remains the port’s strongest appeal — satisfying, fluid, and, most importantly, varied enough to keep you glued to your device’s display. The game’s vibrant pixel art also looks fantastic. Multiplayer, on the other hand, seems to work fine based on our experience, but don’t expect any miracles, especially if you’re planning to play with strangers online.

Even if you’re not a fan of the Turtles or the genre, if you have a Netflix account, you owe it to yourself to play Teenage Mutant Ninja Turtles: Shredder’s Revenge on your Android or iOS device.

Another Netflix exclusive like TMNT: Shredder’s Revenge, Before Your Eyes is a first-person narrative adventure where you control the story and affect its outcomes with your real-life blinks. Yes, you read that right. The game tracks eye movements through your device’s camera, and the blinking mechanic works as well as we expected it to, creating the sensation of life flashing before your eyes as you blink. We won’t spoil the narrative for you, but make sure to have a box of tissue handy.

We played Immortality through Xbox Game Pass, and we were pleasantly surprised to see it on Netflix’s catalogue of exclusive games. Developed by Sam Barlow, the creator of Her Story, Immortality is an interactive mystery thriller that tells the story of fictional actor Marissa Marcel’s disappearance through footage from her unreleased movies. The game puts you in control of a video-editing device that you use to roll through reels of film tape looking for clues. It’s up to you to piece together the plot and uncover Marcel’s fate.

On paper, Twelve Minutes looks like your average point-and-click adventure with a top-down perspective. Except it’s anything but. The game is also a time-loop mystery that takes place in one setting within twelve minutes — as the title suggests. It also features strong voice acting courtesy of Daisy Ridley (of Star Wars fame), James McAvoy, and Willem Dafoe.

Looking for a delightful time-killer? SpongeBob: Get Cooking may be the game you’re looking for. It’s a cooking game based on Nickelodeon’s hit cartoon and sees players exploring the world of Bikini Bottom to cook dishes for familiar characters. If you’ve played SpongeBob: Krusty Cook-Off by Tilting Point, this one is basically the same exact game, except it doesn’t have any in-app purchases or advertisements. Think of it as the premium version of an existing mobile game.