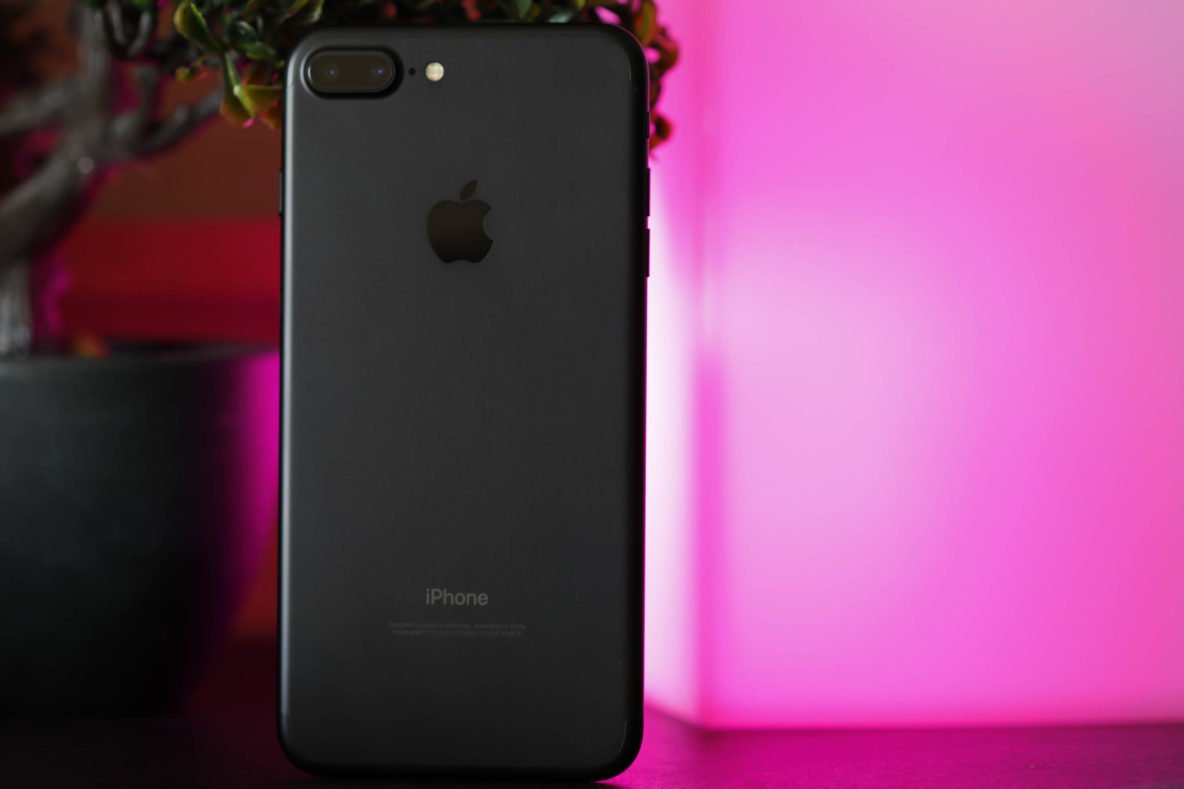 A few hours after Smart Communications put up its registration page for the Apple iPhone 7 and 7 Plus, Globe Telecom’s reservation page went live, but with more info than you can find on Smart’s. It already shows how much your cash-out for each of the model is for every plan being offered by Globe.

(Update, November 5, 2016: Smart has finally revealed its postpaid plans for the new iPhones. Local retail prices, on the other hand, can be found here.)

If you are interested in the telco’s myLifeStyle Plan, check out the details below.

For the #GlobeiPhone7 myLifestyle Plan

Let’s say you are considering getting the 32GB iPhone 7 variant under Plan 1999. That means you either have to pony up P14,400 immediately or settle the cash-out in 24 months. For the latter, you’ll pay Globe P2,599 per month.

Every myLifestyle Plan comes with the the following: free Netflix for one month, free NBA League Pass and Disney for six months, free HOOQ and Spotify Premium for three months, unlimited calls to Globe and TM subscribers, unli text messages, 202 consumable, free Gadget Care for a month, and your choice of free Explore, Fitness, or Navigation Pack for 30 days.

If you’d rather get an Apple iPhone 7 or 7 Plus under Globe’s Platinum Lifestyle Plan, these are the details you need to see.

For the #GlobeiPhone7 Platinum Lifestyle Plan

Now, tell us: Is it worth buying what is claimed to be the fastest smartphone today from Globe? Or are you reserving judgment until Smart reveals its pricing?