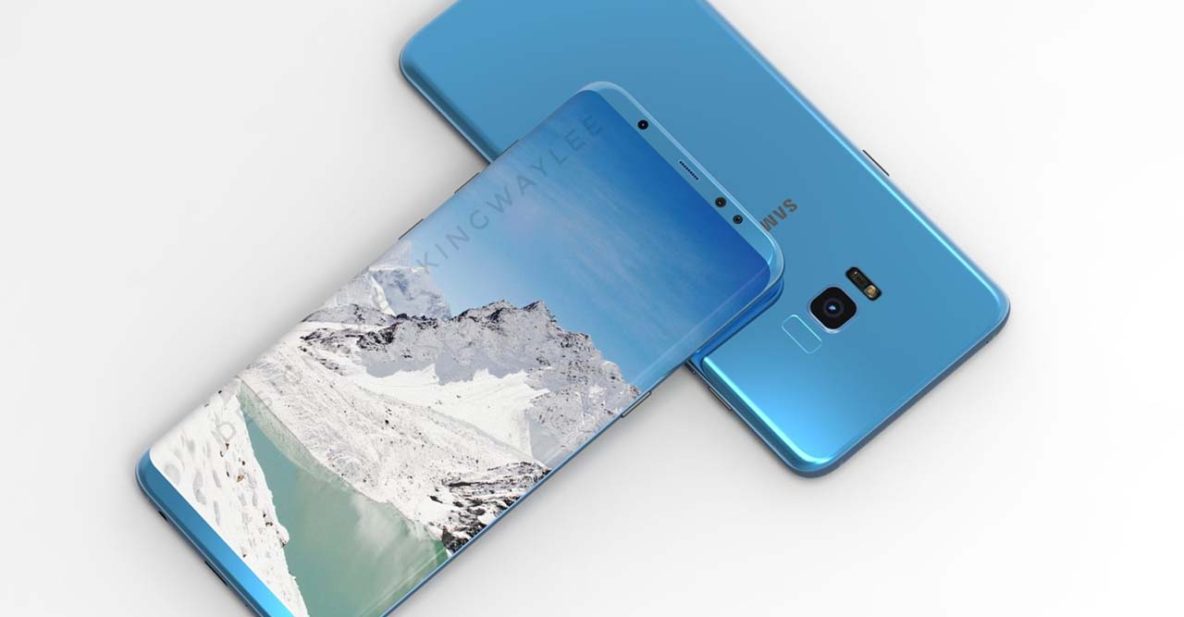 IT’S still a little over two months away from the Samsung Galaxy S8‘s expected launch, but leaks have already kicked into high gear. And if we are to believe the latest report about the device, then it seems the Korean tech giant has made sure that its upcoming flagship smartphone is a major upgrade over the Galaxy S7 and S7 Edge.

According to The Guardian‘s sources, the Samsung Galaxy S8 will have an infinity display. Infinity meaning the screen will cover most of the phone’s front part, with little room for anything else on the top and bottom that the brand name and fingerprint sensor have been placed on the back.

We’ve seen this kind of screen implemented most recently in the almost-bezel-less Xiaomi Mi MIX, the ceramic-black variant of which we’re seriously lusting for. 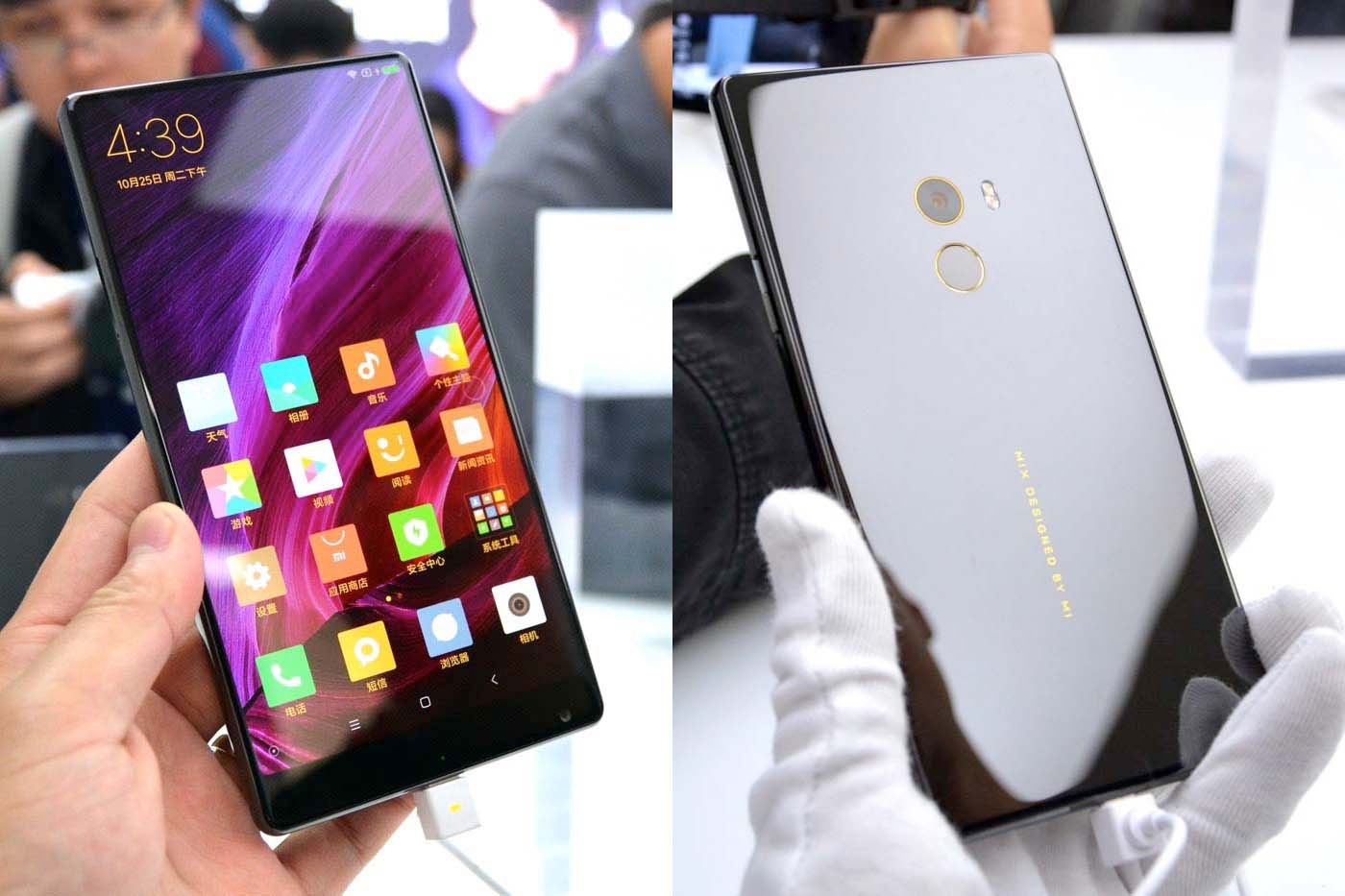 The Xiaomi Mi MIX boasts minimal bezels and a screen with rounded corners. (Photos by Engadget)

The insiders said there will be two Samsung Galaxy S8 models — code-named Dream and what we assume is the bigger Dream 2 — just like last year. But this time, both will feature the same curved-edge display as the S7 Edge’s. Recall that the regular Galaxy S7 screen doesn’t curve down on the left and right sides of the handset.

According to the sources, Samsung has carried over some features of its previous devices to the S8. They include the iris-scanning biometric technology it launched in the ill-fated Note 7 and an improved version of the duo-pixel camera of the S7.

This time, however, the upcoming smartphone will be powered by Qualcomm Snapdragon 835, as we previously reported.

SEE ALSO: Tomorrow’s LG G6 rumored to use yesterday’s chipset because of the S8

The Samsung Galaxy S8 will purportedly come with an artificial-intelligence assistant that can recognize objects, for one; 64GB of internal storage, with an option to expand it via a microSD card; USB-C; and an updated Gear VR headset and Gear 360 camera.

If the lack of a headphone jack is a deal-breaker for you, then you can rest easy, as the company has decided to keep it.

Interestingly, a new range of accessories is said to be in the works for the Samsung Galaxy S8. One of them is a dock that will turn the phone into an Android-based desktop. This will allow the S8 to connect to a monitor, a keyboard, and other peripherals called DeX or desktop extensions.

A new range of accessories is said to be in the works for the Samsung Galaxy S8. One of them is a dock that will turn the phone into an Android-based desktop.

After what happened to the Galaxy Note 7, Samsung now needs a home run. Do these reported features make you excited about its upcoming device? Let us know in the comments.

Video you may want to watch: A history of Samsung’s Android design