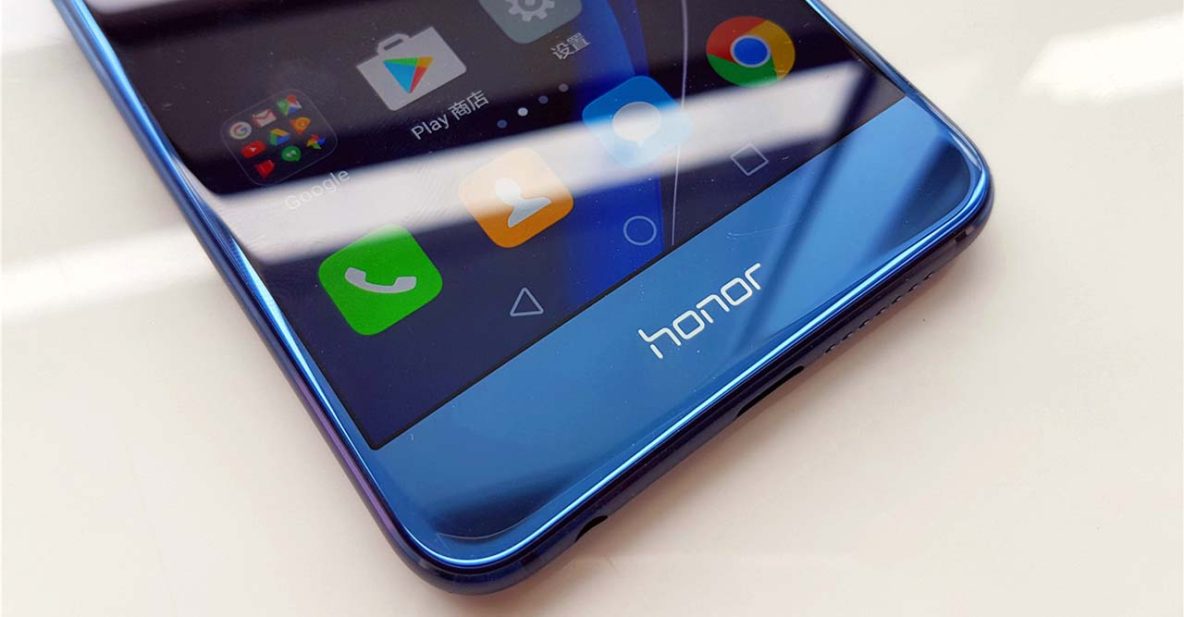 BARELY seven months since the Honor 8 (click for specs and prices) was unveiled, Huawei’s sub-brand has quietly launched a midrange alternative to the smartphone it announced on July 11, 2016.

The Honor 8 Lite (click for complete specs) has turned up for preorder in — unfortunately for us in the Philippines — Europe. Not that we’re surprised that it will be available there first. After all, Huawei is doing pretty well in that market. In 2014, it was not even in the top 5 in western Europe, but it climbed to the third spot in just one year.

Anyhow, the Honor 8 Lite comes with a wallet-friendly 269 euros (approximately P14,400 or $290) price tag. And it’s worth looking into because some features of its higher-end sibling, which can be seen in the video below, have been retained in the Lite model.

The Honor 8 Lite also boasts an all-glass design with a metal frame. The full-HD screen is the same at 5.2 inches. There is a fingerprint sensor on the back. And the battery still has 3,000mAh capacity.

While the Honor 8 gets the more premium Kirin 950 chipset; a higher, 4GB RAM; a dual-camera setup; and a choice of 32GB and 64GB of internal storage, however, the Lite has to make do with Kirin 655, 3GB of RAM, one primary 12-megapixel camera, and only 16GB of built-in memory (but can be expanded up to an additional 128GB via a microSD card).

Good news, though: The Honor 8 Lite will ship with Android 7.0 Nougat on top of Huawei’s new Emotion UI 5.0. You can’t say the same thing about the phone’s more upscale version. The latter only comes with Android 6.0 Marshmallow and EMUI 4.1 out of the box.

Will the newly launched device arrive in the Philippines, just as the Honor 6x (called the Huawei GR5 2017 here) did? We hope so. We have absolutely fallen for the blue variant of the Honor 8 Lite.