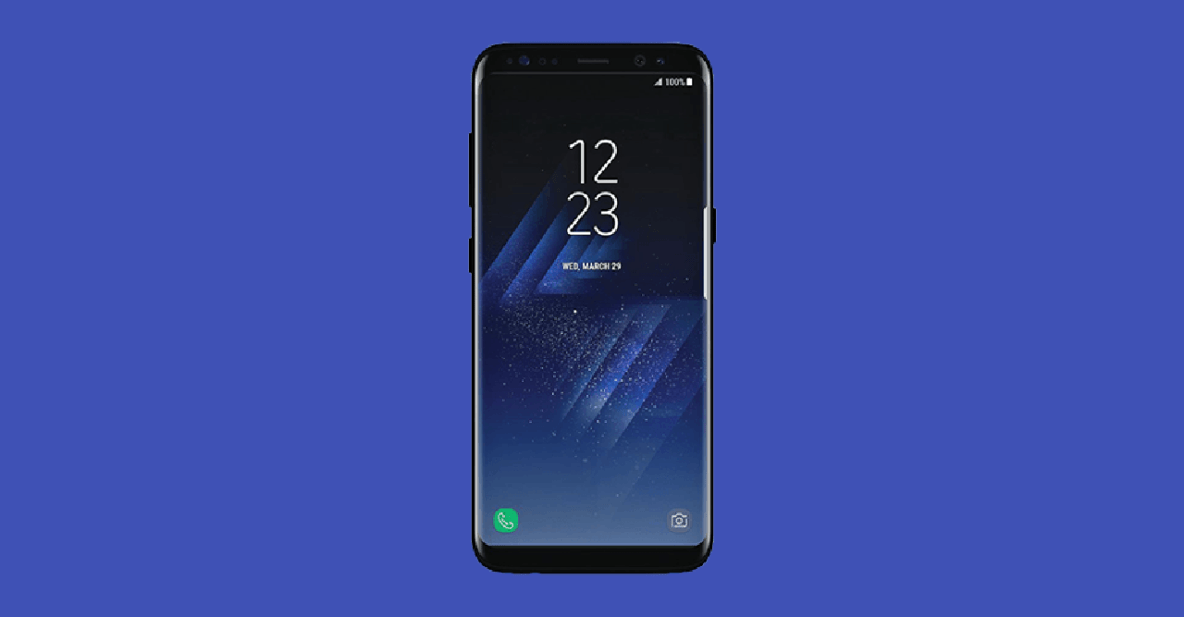 IT’S still weeks away from the Samsung Galaxy S8‘s March 29 worldwide launch, but the bigger variant’s benchmark scores have already shown up on Geekbench.

The S8 “Plus” model logged ratings of 1,929 in the single-core performance test and 6,084 in the multi-core check. It essentially beats other Android flagship smartphones out there, including Samsung’s own Qualcomm Snapdragon 820-powered Galaxy S7, the current Android king with 1,786 single-core and 5,210 multi-core scores.

The results bode well for the Snapdragon 835. The processor’s clock speed maxes out at 2.4GHz, but on Geekbench, it only has speed of 1.9GHz. So we don’t even know if the particular Samsung Galaxy S8 “Plus” assessed on the benchmark is throttled. 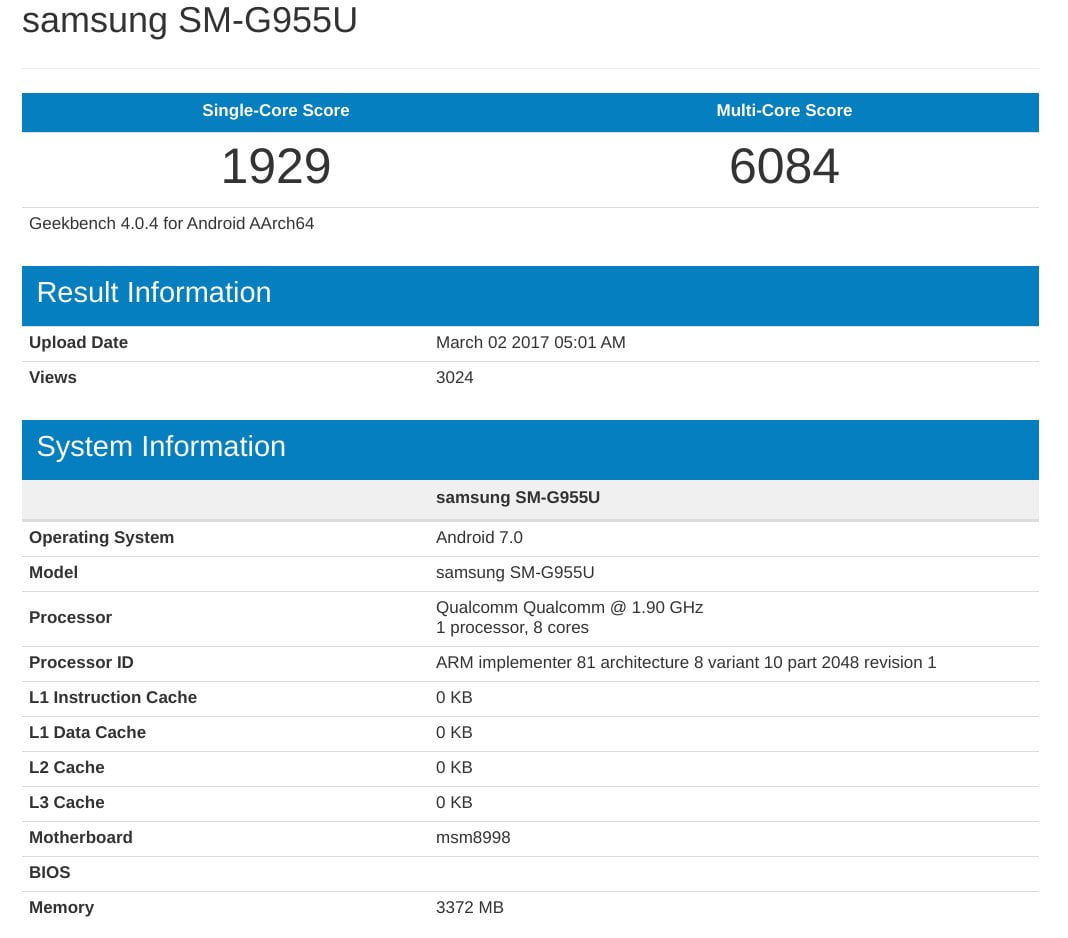 The benchmark score of the Samsung Galaxy S8 “Plus” on Geekbench

However, it’s a different story when you pit the Galaxy phone against the A10-powered iPhone 7 and 7 Plus. The Apple handsets’ respective 3,295 and 3,305 scores clobber its Korean rival’s 1,929 rating in the test that sees how fast a device is able to perform one task at a time.

It’s a different story when you pit the S8 ‘Plus’ against the A10-powered iPhone 7 and 7 Plus. The Apple handsets’ respective 3,295 and 3,305 scores clobber its Korean rival’s 1,929 rating in the single-core performance test.

At least the Samsung Galaxy S8 “Plus” redeems itself in the multi-core test, which evaluates how decently devices are able to multitask. Its 6,084 score is higher than the iPhone 7’s 5,382 and the 7 Plus’ 5,406.

Of course, Geekbench may not tell you a device’s real-world performance. It doesn’t also tell you how well, say, the camera or battery works. So as always, don’t just rely on synthetic benchmarks when buying a new smartphone.