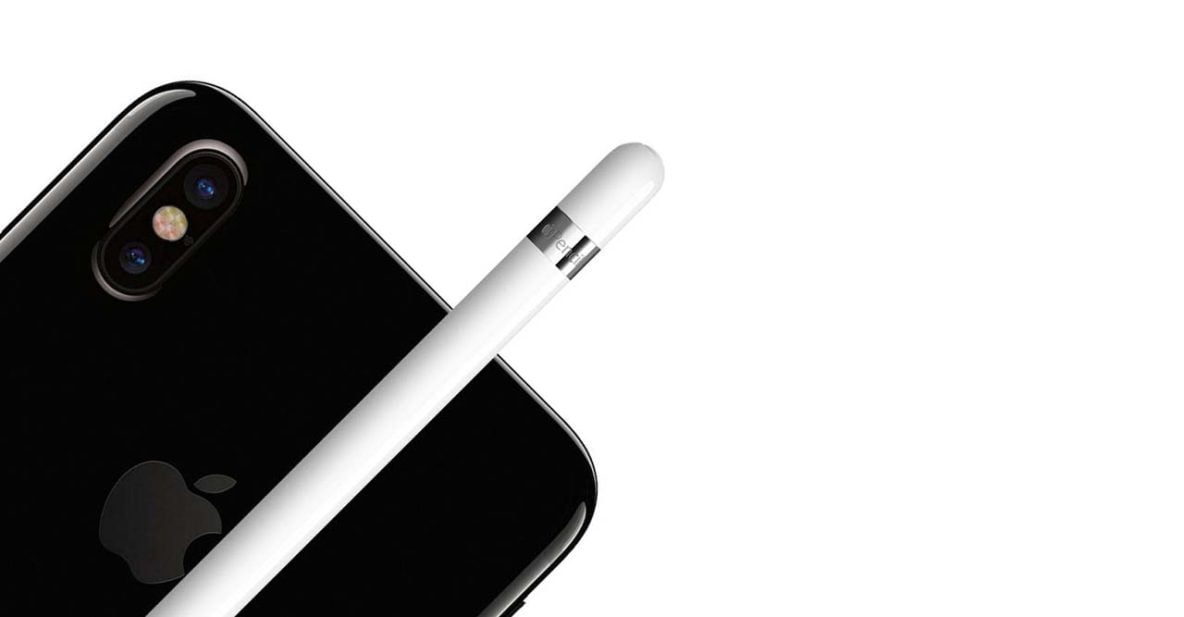 SAMSUNG’S Galaxy Note series could finally face some tough competition. And not just any competition. Rival Apple is said to be working on something that could give the Korean giant a run for its money.

According to Patently Apple, the Cupertino-based company has lodged two patent applications that suggest the iPhone will be able to support the Apple Pencil, a product introduced in 2015 which is the equivalent to Samsung’s S Pen. Both filings are aimed at making a more accurate detection of stylus positions. 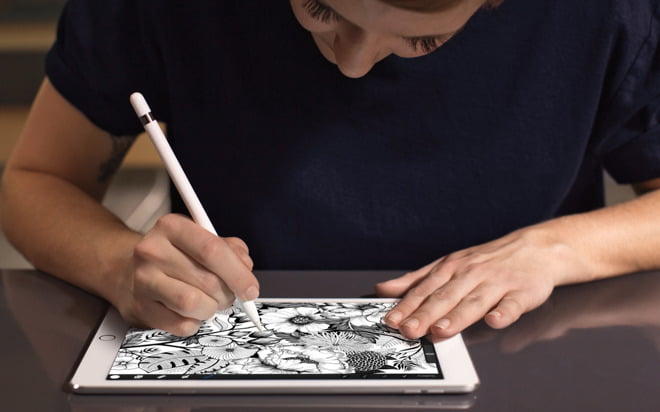 Patently Apple wrote, “For the first time, Apple’s patent verbiage actually listed the ‘iPhone’ as a target product for the Apple Pencil.”

Apple has lodged two patent applications that suggest the iPhone will be able to support the Apple Pencil, a product introduced in 2015 which is the equivalent to Samsung’s S Pen.

Whether we’ll see that this year with the launch of the rumored iPhone 8, iPhone 7s, and iPhone 7s Plus remains to be seen. Heck, we may never see that at all. But we’re going with the former. After all, Apple CEO Tim Cook in 2016 was quoted as saying, “If you’ve ever seen what can be created with that Pencil on an iPad or an iPhone, it’s really unbelievable.”

Also, iOS 11 is said to come with expanded support for the Pencil. Users will be able create annotations on websites and make edits to screenshots, notes BGR India.

READ ALSO: This leak shows that the iPhone 8 will destroy all Android phones

So don’t be surprised; the move actually makes sense. Samsung has already shown everyone that there’s a market for a huge smartphone with a stylus. If Apple can make the Pencil work with the iPhone, perhaps it can attract a market that it hasn’t tried to capture yet. And if it had been ready last year when the Samsung Galaxy Note 7 got burned — literally and figuratively — the last few months would have been more interesting for Apple.