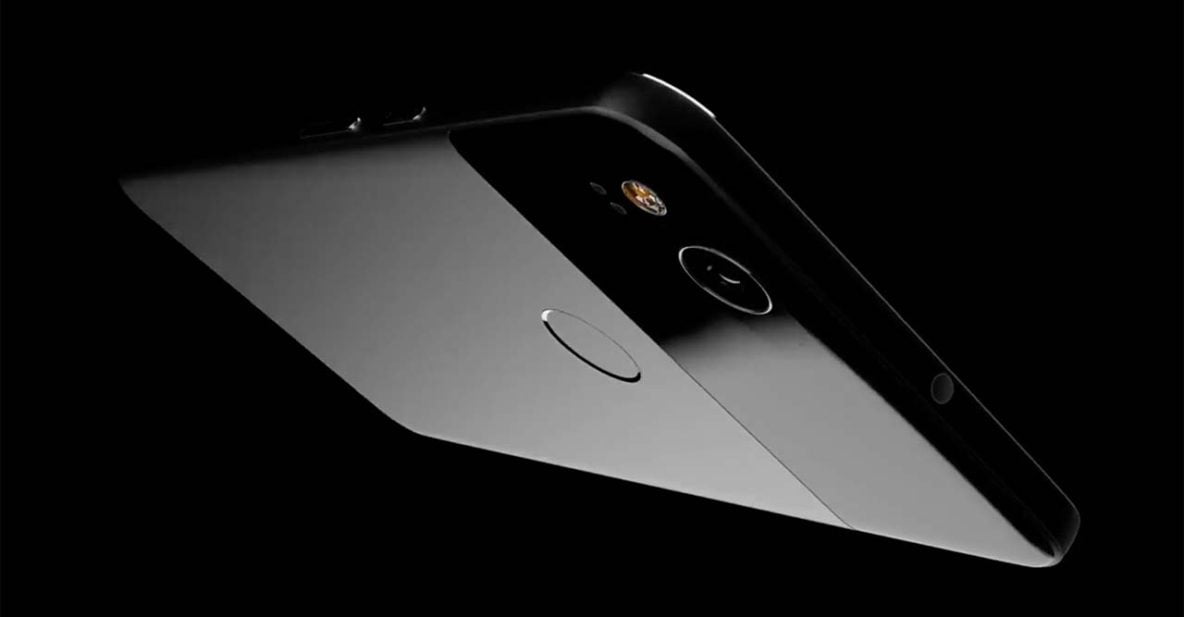 ALMOST all major smartphone vendors have unveiled their flagship devices. Come October 4, it’s Google’s turn to reveal what’s up on its sleeves.

But if we are to believe tech site Droid-Life, we might already know more of the Google Pixel 2 and Pixel 2 XL, successors to the first pair of Pixel phones that the company launched a year ago.

The phone will be available in Clearly White, Just Black, and Kinda Blue. Check out the press renders below. 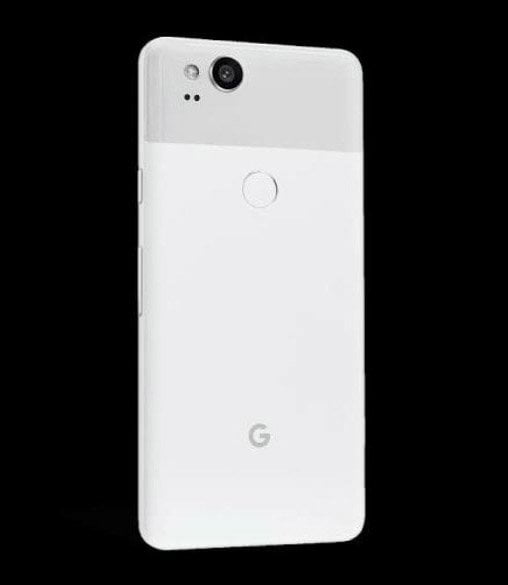 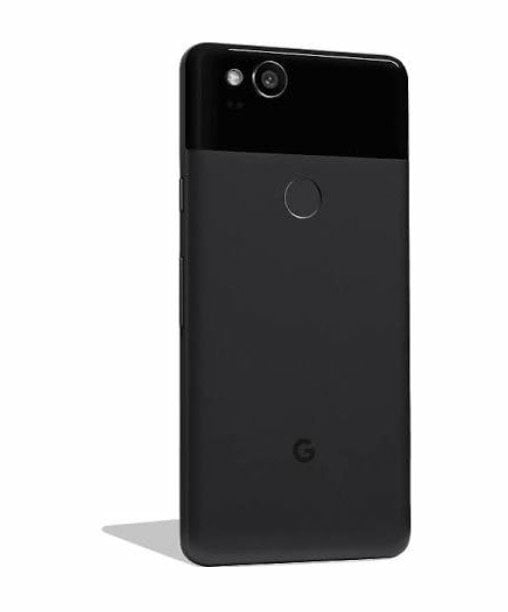 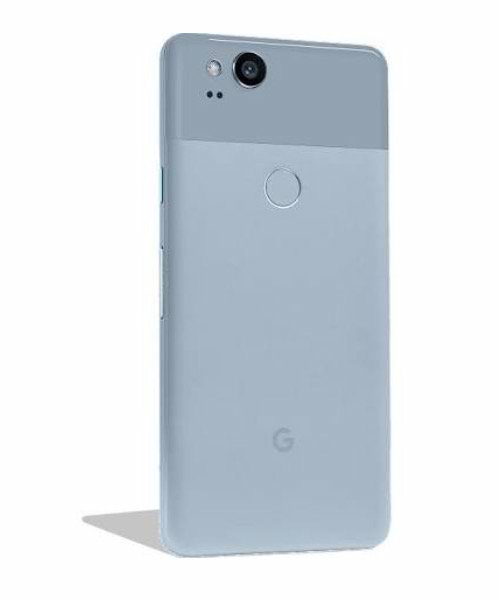 Loving the Clearly White variant! We’d love to have a blue one, but not something pale. Anyhow, we’re just glad that it’s made by HTC, as we’ve always been fans of the Taiwanese company’s hardware. (Heck, Google might announce that it’s buying HTC on the day of the launch.)

SEE ALSO: iPhone X, the future of iPhone, unveiled today — and it looks like this

The Pixel 2 is said to sport a 4.97-inch 1080p AMOLED display and stereo speakers (so don’t expect a 3.5mm headphone jack here). As with most flagship phones, it will be powered by a Qualcomm Snapdragon 835, and the system-on-a-chip is paired with 4GB of RAM.

The Google Pixel 2 XL, on the other hand, only has two color variants — Just Black and Black & White. For us, the latter tops the Clearly White version. Doesn’t it? 😀 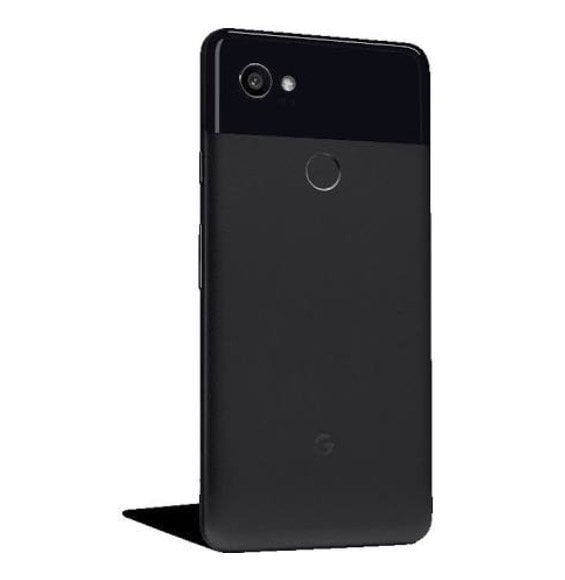 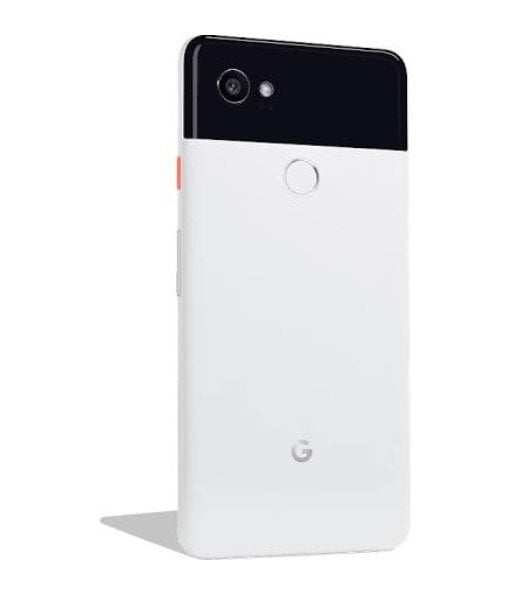 Word has it that it will have a 5.99-inch 1440p OLED screen with small bezels. This one is made by another manufacturer, LG.

Time will tell if the Droid-Life report is accurate. Fortunately, we won’t have to wait long to find out.