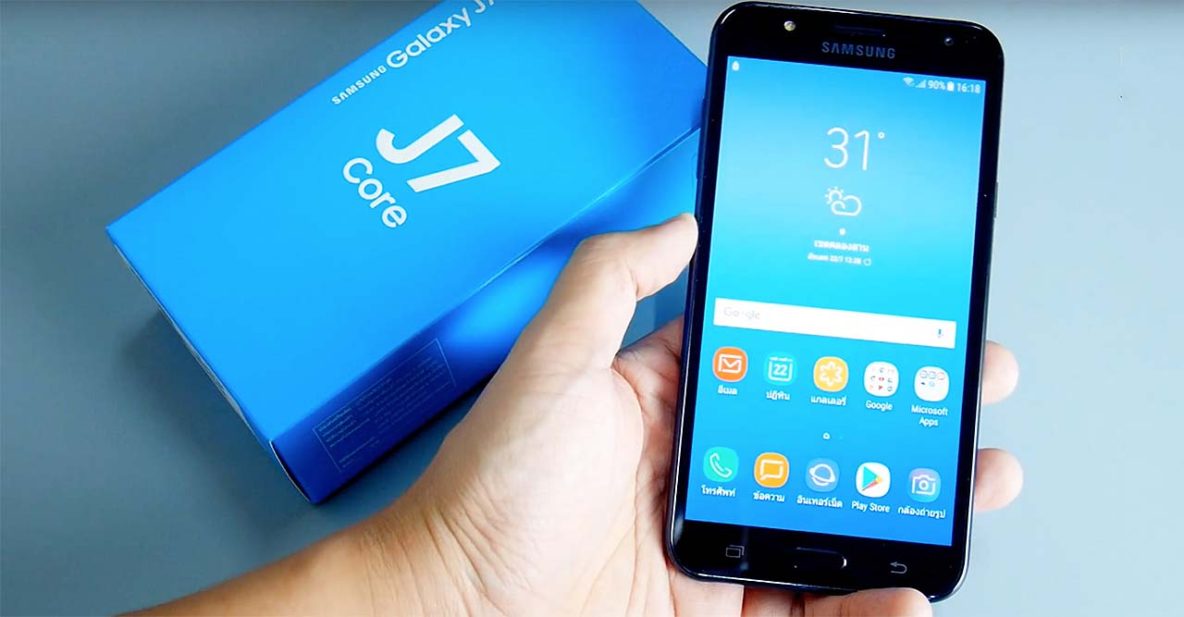 REMEMBER the Samsung Galaxy J7 Nxt that we confirmed was going to be launched in the Philippines? In case you didn’t recall, it’s a budget smartphone with decent specs for under P10,000 (around $195).

Well, the company will indeed launch the phone in the country September 7, but under the name Samsung Galaxy J7 Core. Confusing, we know — though it’s probably for the better, as the “Nxt” moniker struck us as vague.

Under a different alias, the message is clearer: This Galaxy is designed for those who want a no-nonsense device that covers the basics well enough, from web browsing to mobile gaming, streaming video, and more. And based on what we know about the Nxt, the Samsung Galaxy J7 Core will ship with the necessary hardware to get stuff done — some more successfully than others, we suppose.

Under a different name, the message is clearer: The Samsung Galaxy J7 Core is designed for those who want a no-nonsense device that covers the basics well enough, from web browsing to mobile gaming, streaming video, and more.

On deck, there’s a 5.5-inch, 720p display of AMOLED variety and a 5-megapixel selfie camera with f/2.2 aperture lens and LED flash. Round the back, you get a 13-megapixel camera with f/1.9 lens, while a 3000mAh battery keeps the lights on.

Powering the J7 Core is Samsung’s octa-core Exynos 7870 chipset, the same system-on-a-chip that the Galaxy J7 Prime and J7 Pro use. However, do keep in mind that there’s just 2GB of RAM to keep things moving this time around. On the software front, the handset expected to run the new Samsung Experience user interface based on Android Nougat.

Samsung hasn’t announced how much it will cost, but we’re confident it won’t go any higher than P10,000. Color options are limited to only black and gold.