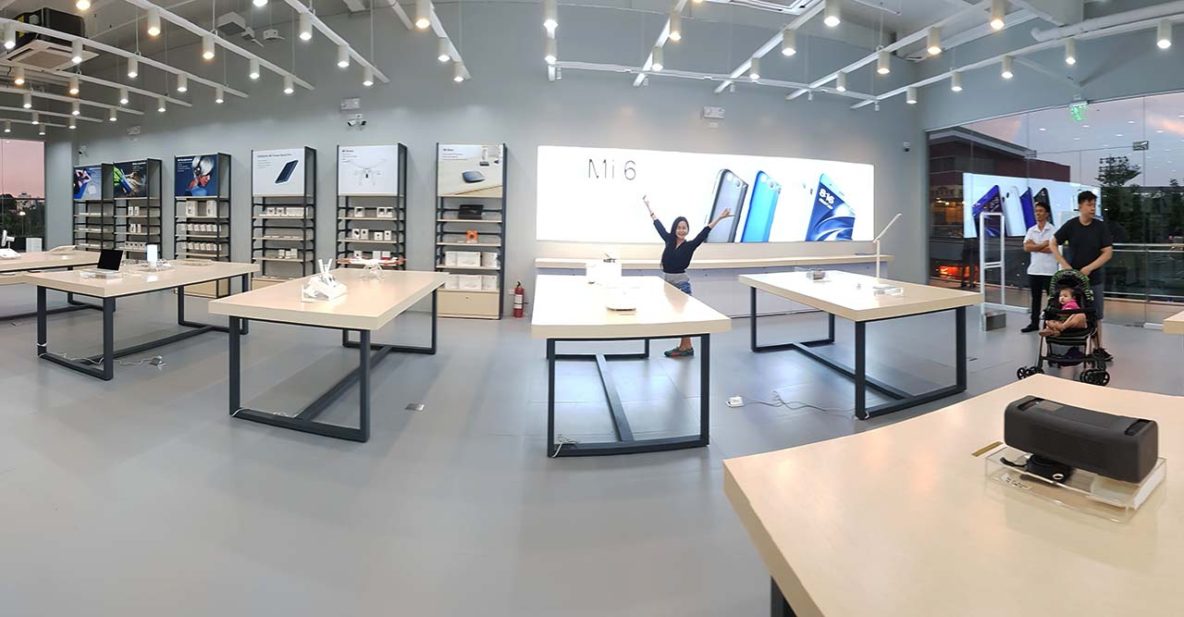 PHOTOS of an alleged Mi Home store at Circuit Lane in Makati City had made the rounds online. So we got out, braved the heavy traffic, and went to that Ayala mall a day after seeing the pictures. Our mission: to find out if it had the blessings of Xiaomi in Beijing.

(Update, February 17, 2018: And it’s open! Read these related articles: Price list of products you can buy at 1st Xiaomi Mi Store in PH and Xiaomi’s 2nd authorized Mi Store in PH to open in March. Update, February 6, 2018: It’s official! Xiaomi is coming back to the Philippines indeed. Read Confirmed: 1st official Xiaomi Philippines store to open Feb. 17. Update, January 29, 2018: Woohoo! We just got word from a Xiaomi executive. Read about it at Xiaomi returning to the Philippines by Feb. 2018 — source.)

#RevuLive episode broadcast yesterday, September 16, where we talked about this store (and showed the unannounced Meizu M6)

If you recall, a spokesperson sent us this statement in June 2016 five months after we first asked our contact at the company for confirmation of rumors that they’re coming back to the Philippines.

‘Xiaomi currently does not have official distributors in the Philippines. All official announcements in the future will come directly from Xiaomi.’

As we had said then, the statement does not necessarily mean that the Chinese manufacturer won’t return here. Perhaps there are still some kinks that need to be ironed out and that Xiaomi itself — and not a distributor — will make an announcement as soon as everything’s ready.

SEE ALSO: Xiaomi Mi MIX 2 may be the closest thing to a borderless phone

So are we going to get that announcement soon? You see, according to the staff at the shop — renamed to SmartFuture supposedly because of incorporation issues — they’re just waiting for the papers to be processed. Those papers will allegedly give them the go-signal to sell Mi phones. 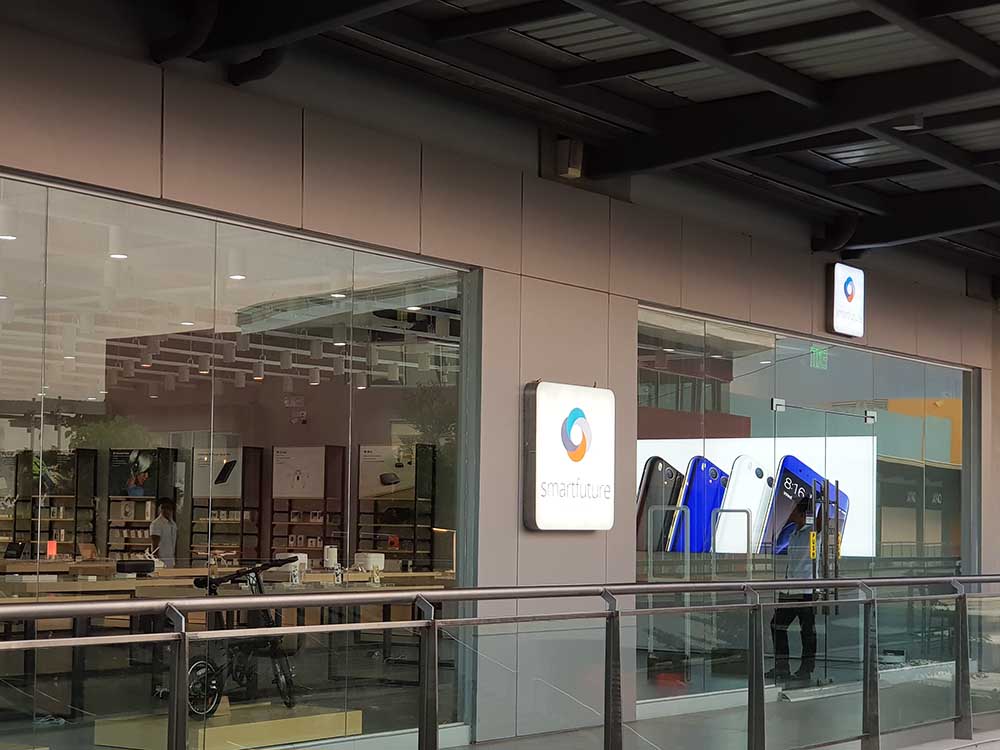 Right now, they’re selling Xiaomi products except for handsets. There are laptops, televisions, scooters, power banks, speakers, VR headsets, and routers. There are water and air purifiers, electric fans, backpacks, and so much more. In fact, we bought ourselves that lamp that got a Gold Award for Product Design at the international competition conducted by the iF International Forum Design.

Xiaomi Mi Folding Electric Scooter. We had a GREAT time. Can you tell? 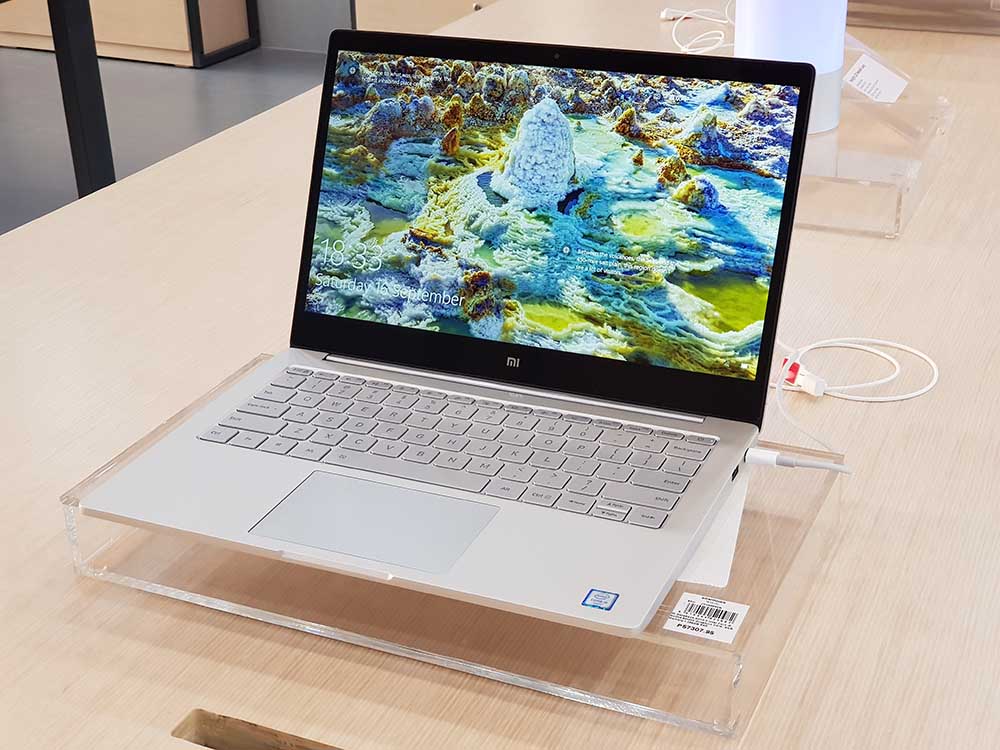 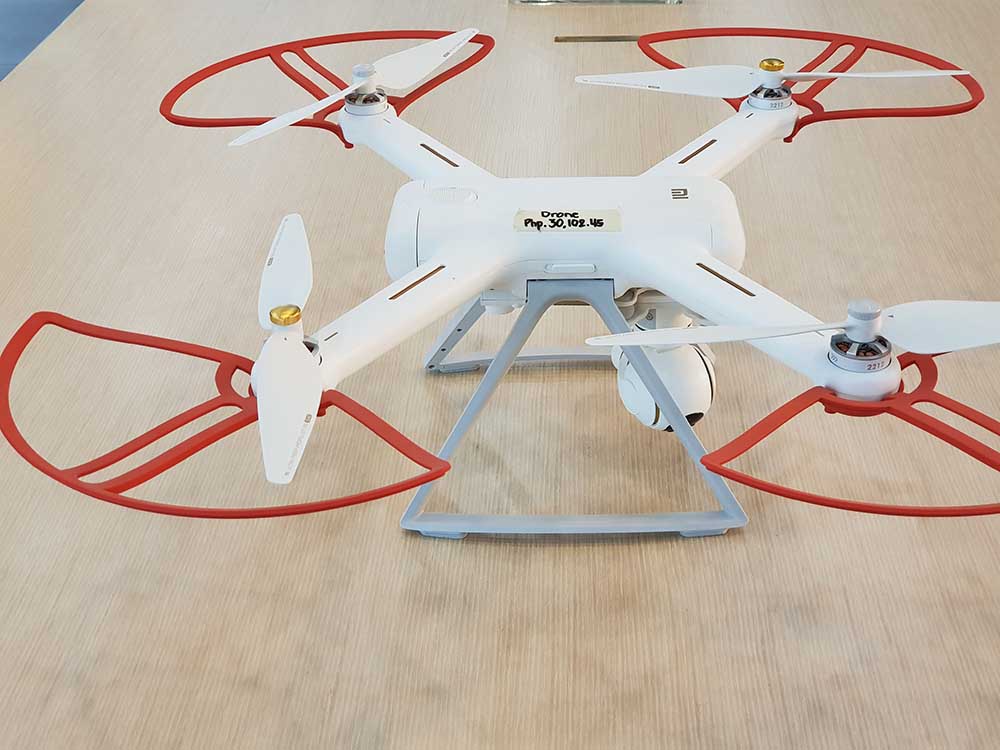 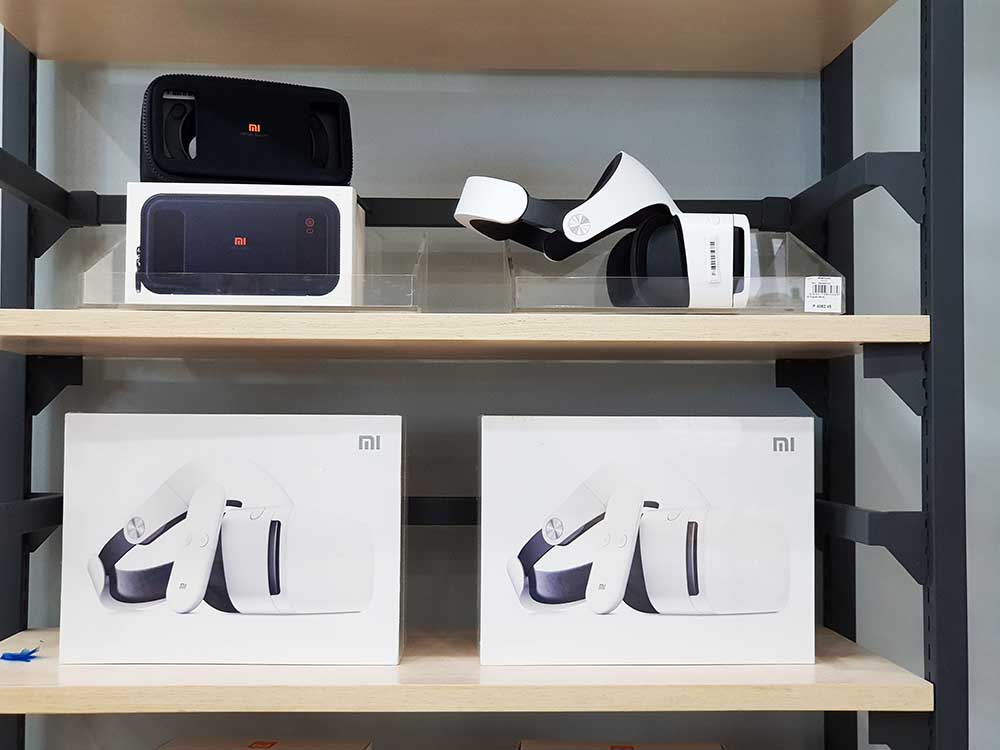 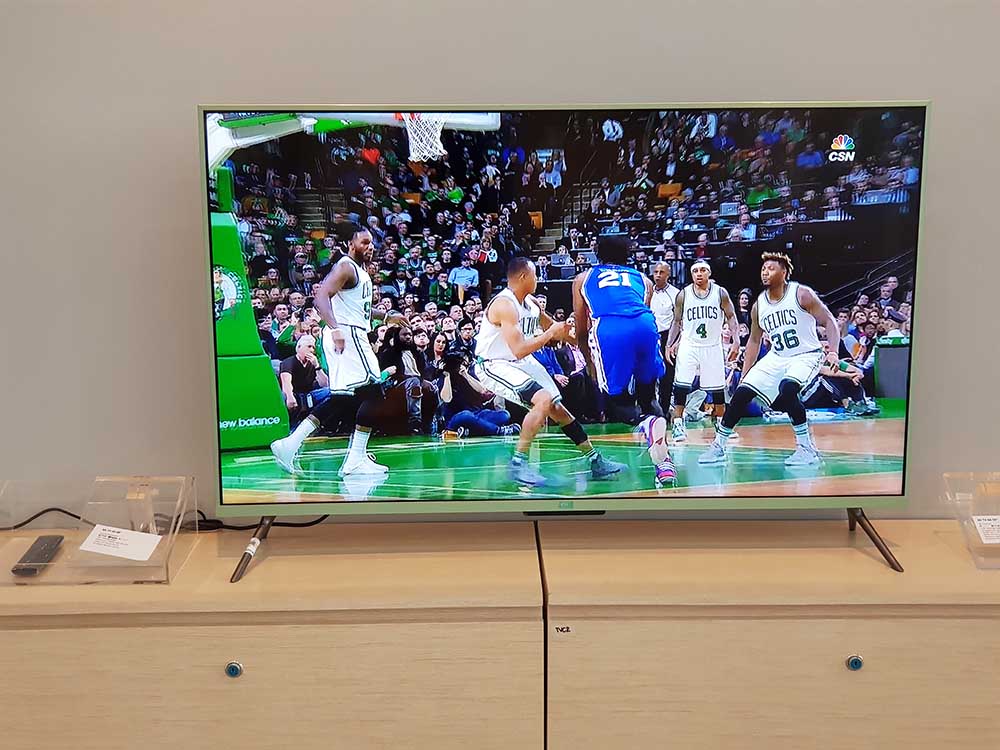 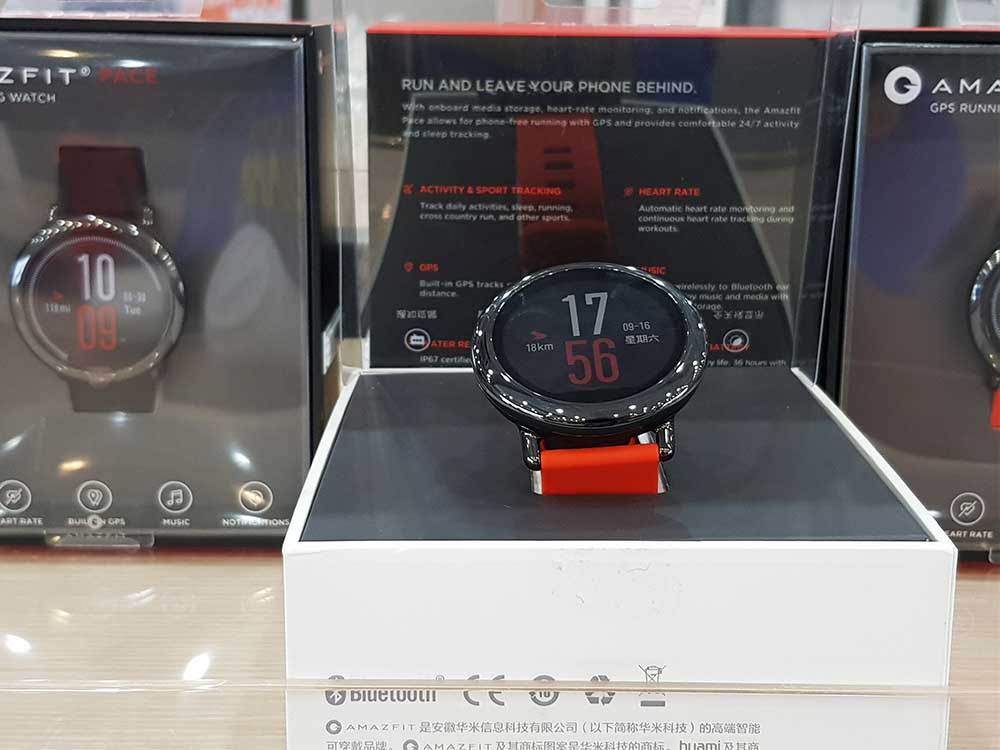 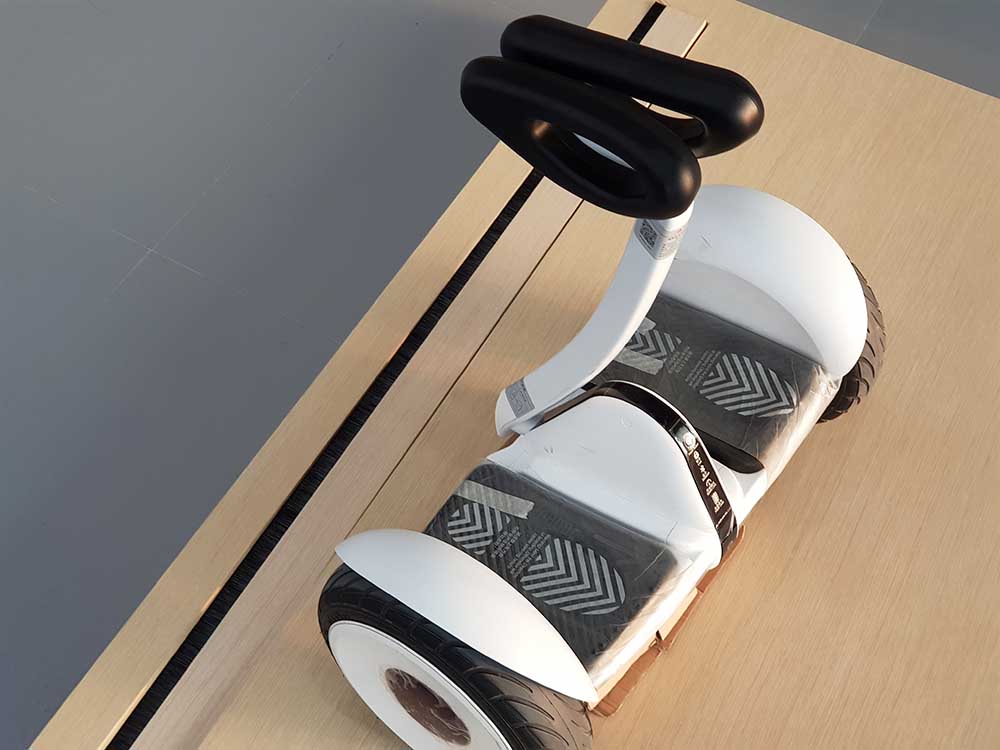 However, there are already wall fixtures that advertise the Xiaomi Mi 6 and Mi Redmi 4X (albeit spelling it “Red Mi 4X”). And the staff there said that they will have a grand opening about two weeks from now, and hopefully the smartphones will be there on that day. They specifically mentioned the Xiaomi Mi 6, Redmi 4X, Mi A1, and Mi MIX 2.

In fact, they also revealed that they’ll have five shops by February 2018:

It’s worth pointing out that the sales staff are wearing orange uniforms with “Mi Philippines” written on them. And that everything looks and feels like the Mi Home stores we have visited in China.

A Mi Home we visited in China

Of course, take all these with a grain of salt because they’re statements given by the sales staff and not from an official spokesperson of the company behind the shop. We did leave our contact details, and we’re hoping to get a statement from them. We’re awaiting another statement from our friends at the Xiaomi headquarters in Beijing as well.

READ ALSO: Xiaomi Mi Note 3 is a bigger Mi 6, but with less power

Whether this will turn out to be an official Xiaomi store or not, you can’t fault us if we had a grand time here. After all, it’s been quite a while since the company quietly left the Philippines. To say that we’ve been wishing for a Mi Home to open here is an understatement.

An uncropped version of our main image. Find us. 😀