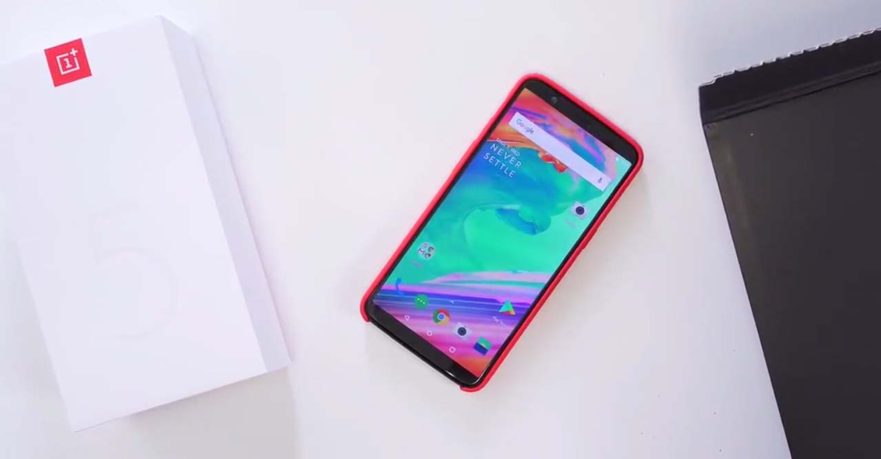 It’s T-minus four (five in the Philippines) days until the OnePlus 5T launch in Brooklyn, New York. But as early as now, we already got a good look at the smartphone, courtesy of YouTuber Karl Conrad.

The video was taken down after a few hours, but thankfully, some people — the tech gods bless them — were able to salvage it. Here’s the unboxing video OnePlus didn’t want you to see.

The video confirms previous reports — that the OnePlus 5T, unlike the OnePlus 5 that came before it, has kept up with the times. The screen is nearly borderless and has an 18:9 aspect ratio, something we all know is a smartphone trend these days. This means that the fingerprint sensor has been moved to the back. 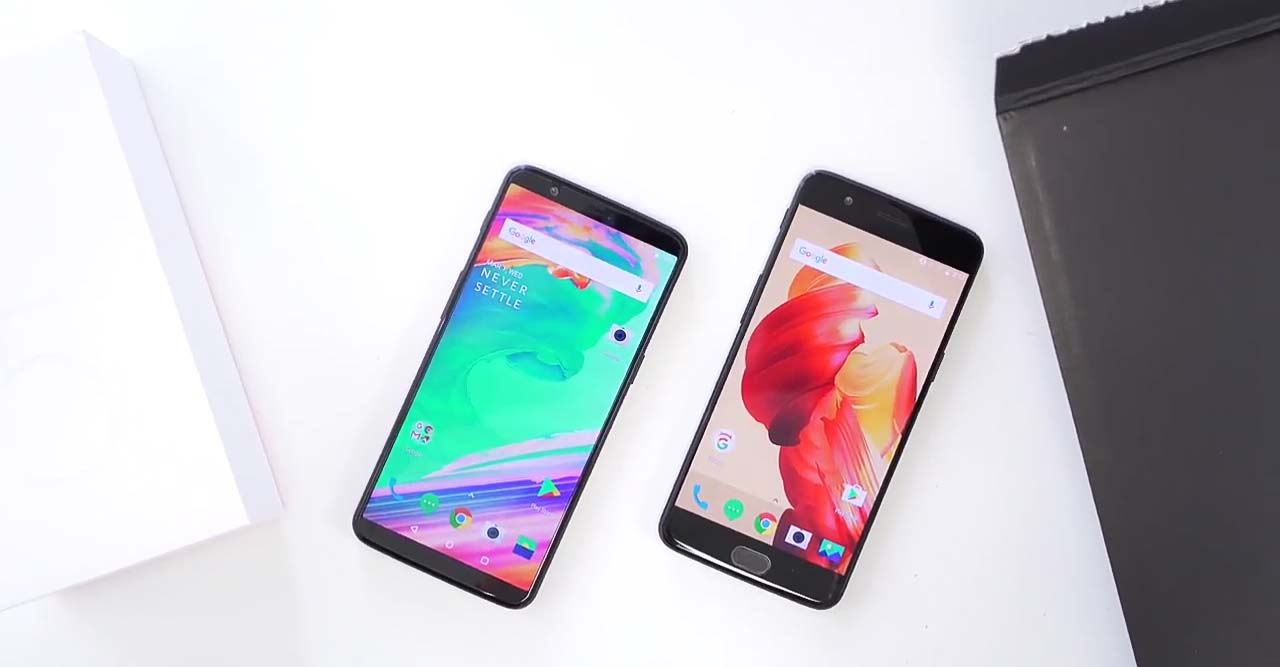 OnePlus 5T vs OnePlus 5: The latter looks dated because of its display.

Other than those two changes, though, everything’s the same design-wise.

Two days ago, the OnePlus 5T’s full specs got leaked out. It reveals that the phone is powered by a Qualcomm Snapdragon 835 processor. There are two variants — one packs 6GB of RAM and 64GB of internal storage, and the other has a whopping 8GB of RAM and 128GB of built-in memory.

The screen is AMOLED, measures 6 inches, and is protected by Corning’s Gorilla Glass 5. There are 16- and 20-megapixel cameras on the back and a 16-megapixel cam up front. The non-removable 3,300mAh battery can be quickly charged, thanks to the company’s popular Dash Charge technology. Unfortunately, it’s still stuck  on Android 7.1.1 Nougat; we’d have liked it to have Android 8.0 Oreo out of the box.

You can check out the leaked full specs by clicking on this.

No word from Digital Walker, the exclusive distributor of OnePlus smartphones in the Philippines, on when the 5T is going to be available in the country.