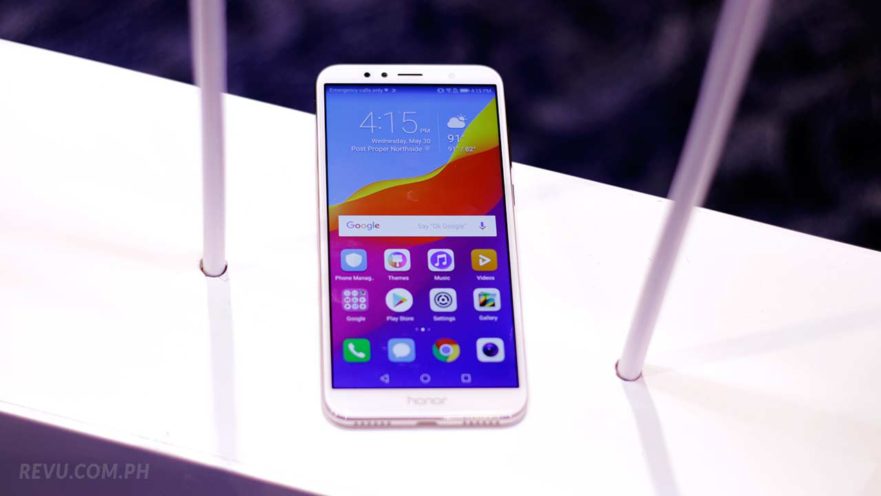 Two Honor budget phones showed up at the Honor 10 launch in the Philippines. Sharing the spotlight with the Huawei sub-brand’s flagship device are the Honor 7S and 7A.

There’s no release date for the two just yet, but at least we know they’re coming and will bring to five the Honor devices that are officially available in the country since the brand’s return to the Philippines end-April 2018. They will also fill the entry-level category. Besides the P23,990 (around $457) Honor 10, the P7,990 ($152) Honor 9 Lite and P12,999 ($247) Honor 7X are also being offered on Shopee Philippines. 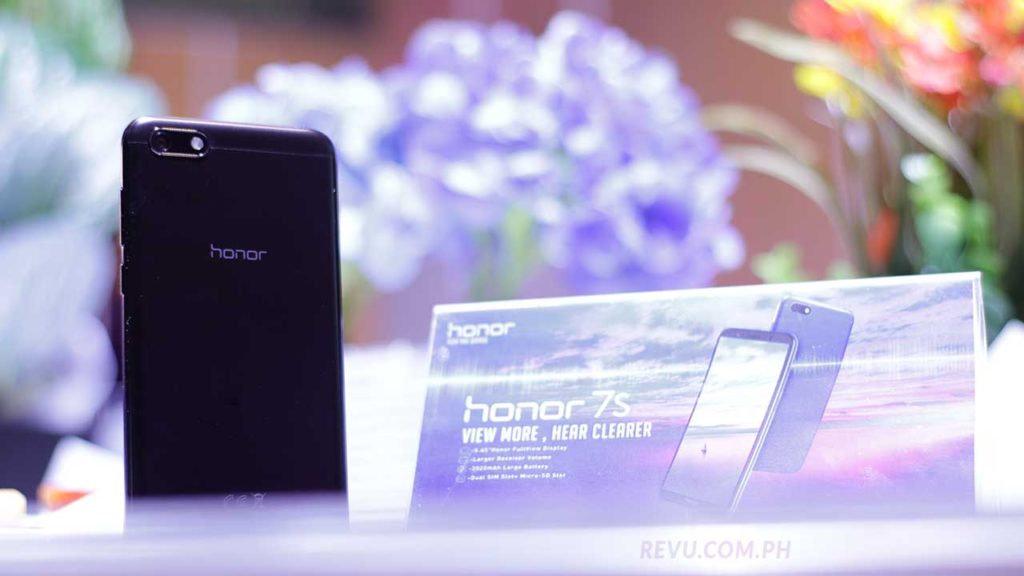 Launched first in Pakistan on May 28, the Honor 7S is priced at Rs14,999, which is P6,600 ($126) when converted to Philippine pesos. It’s powered by a MediaTek 6739 chip paired with 2GB of RAM and 16GB of native memory. The smartphone’s display gets the full-view treatment, coming in at 5.45 inches with an 18:9 aspect ratio. And a large receiver volume makes for clearer listening in a noisy environment.

You can see the Honor 7S’ full specs below: 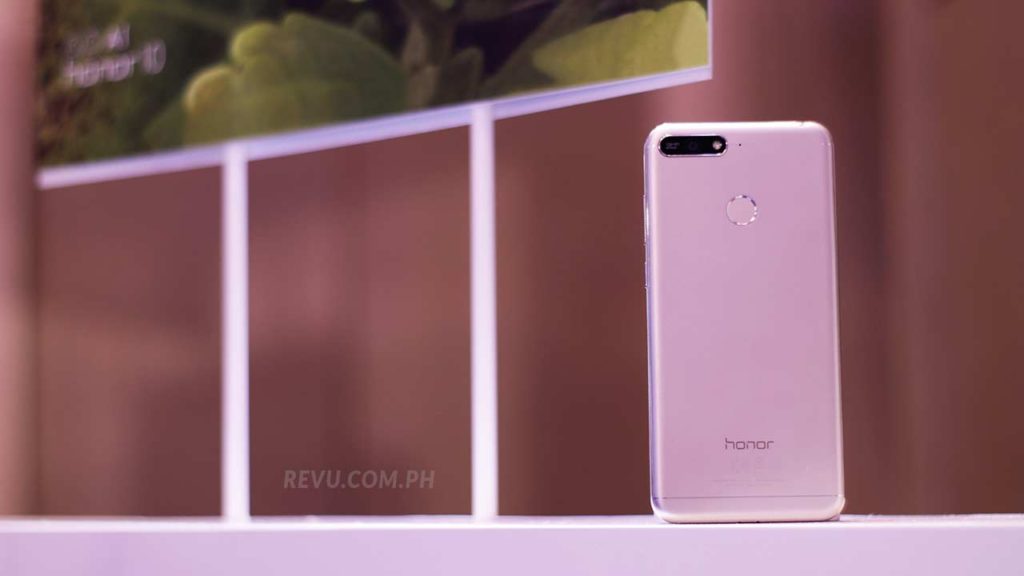 Honor 7A price and specs on Revu Philippines

The Honor 7A, on the other hand, was announced first on April 2. It’s retailing in India at ₹8,999, or around P7,012 in Philippine pesos. This one’s for Snapdragon enthusiasts, as it uses a Qualcomm Snapdragon 430 chipset coupled with 3GB of RAM and 32GB of internal storage.

The full-view screen measures 5.7 inches and has an aspect ratio of 18:9, just like the one on the 7S. For mobile photography, there’s a 13-megapixel camera at the back and an 8-megapixel selfie shooter. Check out the 7A’s complete specs below:

Hopefully, the Honor 7S and 7A will be launched in the Philippines in June at prices that could compete with the likes of Xiaomi devices.