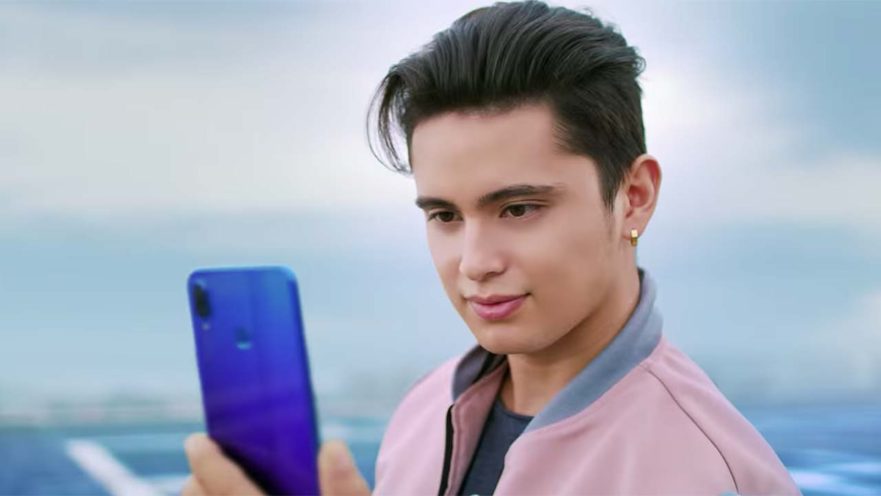 Huawei continues to make waves not only in China, where it recently broke the record for the biggest smartphone market share since the second quarter of 2011. In the Philippines, it’s enjoying brisk sales for its latest offering, the Huawei Nova 3i quad-camera phone.

Suffice it to say that the Nova series — which, for the company, represents vitality, brilliance, and passion — is a hit among consumers. 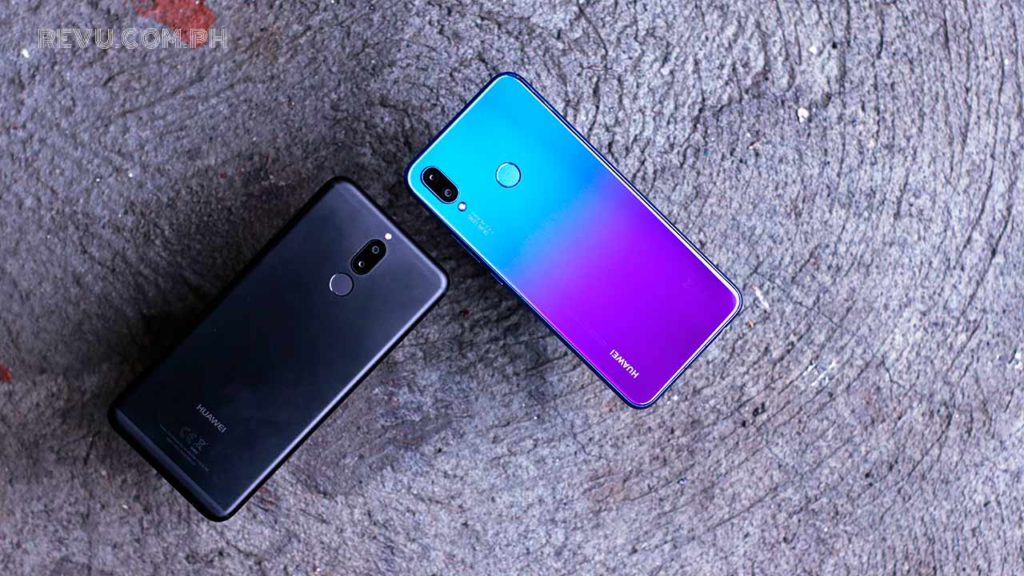 Endorsed by Filipino actor James Reid, the Huawei Nova 3i sees the debut of the 12nm-based Kirin 710, a Snapdragon 710 competitor. But unlike Qualcomm’s processor, the Kirin chip has a dedicated neural-processing unit or NPU for artificial-intelligence functions. It comes into play when taking photos, for one. The dual 24- and 2-megapixel cameras on the front and the dual 16- and 2-megapixel rear shooters support AI-related tasks.

The Nova 3i was not the only device that was launched yesterday, July 28, though. Huawei Philippines also announced a higher-specced midrange model, the Huawei Nova 3. Preorder period for the phone starts August 4. You can read more about it in this article: Huawei Nova 3: Philippine price, preorder details, release date.