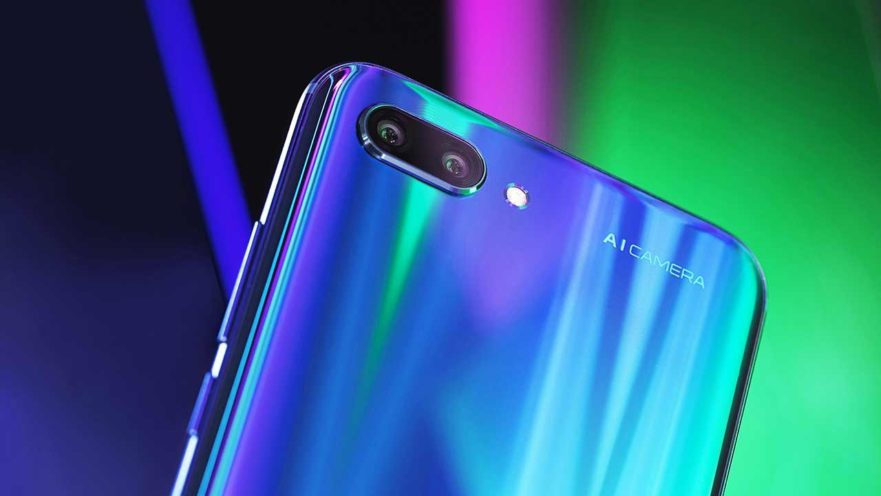 Great news, Huawei and Honor device owners in the Philippines! As planned, Huawei has started rolling out GPU Turbo update to your units.

The feature should help improve graphics processing efficiency by up to 60 percent and save system-on-a-chip power consumption by 30 percent. It is only initially compatible with PUBG Mobile, Mobile Legends, and Asphalt 9: Legends, but expect more games to be added to the list.

SEE ALSO: This is how Huawei plans to drive the smartphone industry forward

At the time of posting, only two smartphones have been confirmed to receive the update — the Honor 10 and the Huawei Mate 10.

Our Honor 10 unit got it today, so we should be able to give you a review of GPU Turbo soon enough. Check out this screenshot we took of the system-update notification.

In one Huawei Facebook group that we’re part of, a Huawei Mate 10 user received the update today as well. Here’s a screenshot of his post.

We checked our Huawei P20 and Nova 3 series smartphones, but they haven’t received anything thus far. We’re not sure about the new Nova models, but do expect the following to get an over-the-air update as well; they are scheduled to be upgraded in August:

One GPU Turbo-ready device that’s launching in the Philippines in a few days is the Honor Play gaming phone. Its pricing and availability details should be out before you know it. 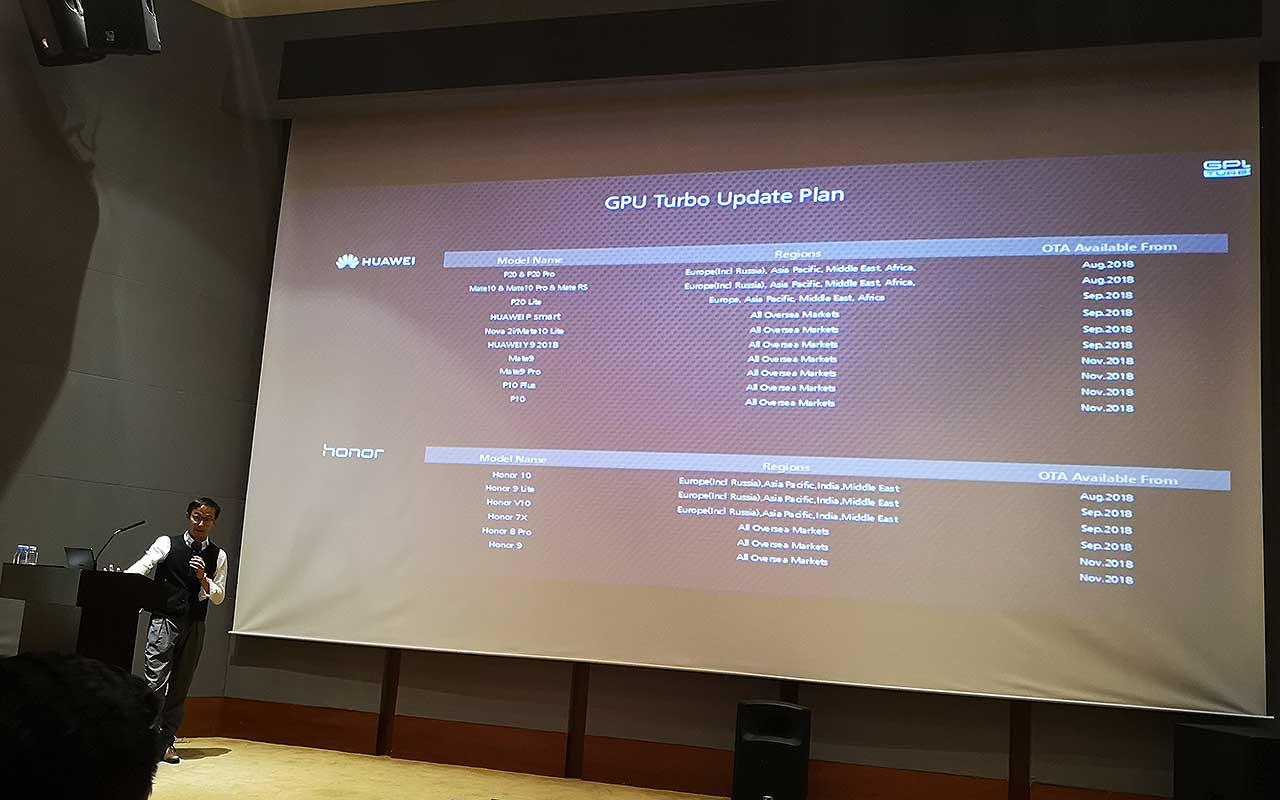 Video you may want to watch: Huawei Nova 3 unboxing and 1st impressions