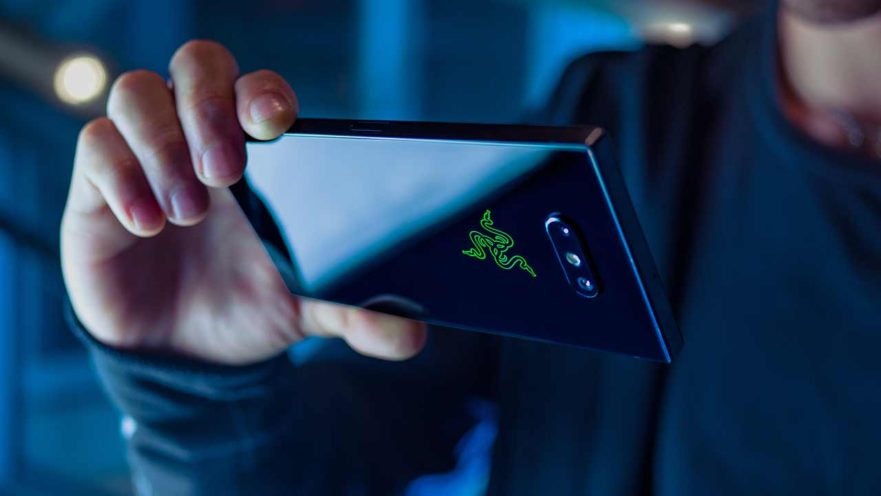 It’s been almost a year since the original Razer Phone — arguably the first device that turned the world’s attention to gaming-focused smartphones — came out. Now, we have the sequel, the aptly named Razer Phone 2.

It promises better performance, even during prolonged periods of intense gaming, and hardware improvements that are well in line with what other flagship and gaming phones offer. At its core, it’s a sound, if almost identical, upgrade from what came before, though its appeal might only be restricted to those of you who are hardcore mobile gamers and are also fans of the brand. But maybe Razer is totally fine with that.

On the outside, the Razer Phone 2 combines an aluminum frame with a new glass rear panel to enable wireless charging up to 15 watts. Predictably, Razer sells a separate wireless-charging dock with the company’s iconic Chroma lighting effects for your bedside. Oh, the Razer branding on the back of the device lights up with different colors, too.

Fast wired charging is onboard as well. This time around, the Razer Phone successor gets Qualcomm’s Quick Charge 4+ standard. The company says the 4,000mAh battery can charge from zero to 50 percent after just 30 minutes plugged in.

The new gaming phone also gets IP67 certification for water resistance, despite having dual front-facing speakers with dedicated amps that can put out about 103 decibels of sound (which is a little too loud to be considered healthy, if we’re being honest), according to Razer’s own lab testing. The dual speakers on the first Razer Phone produces around 98 decibels at the highest volume setting.

The button and port layout is similar to last year’s model: dedicated volume up and down buttons on the left-hand side; power button with an embedded fingerprint reader on the right edge; the USB-C connector stays at the bottom. And there’s still no headphone jack.

On the front, the Razer Phone 2 has a 5.72-inch LCD screen with QHD resolution. But more importantly for gamers, it’s claimed to be one of only two phones (the other being the first Razer Phone) with a true 120Hz display, as it features both a 120Hz refresh rate and 120Hz touch sensitivity. By comparison, the ASUS ROG Phone has a 90Hz OLED panel.

On top of that, Razer has also bumped up the brightness to 580 nits compared to 380 nits on the previous model. The obvious downside to the viewing experience is that the unit has some of the biggest and most uncomfortable bezels you’ll find on a phone released in 2018. Razer says they provide better handling when playing games in landscape mode and allow the front-firing speakers to get as loud as they can without sacrificing audio quality. 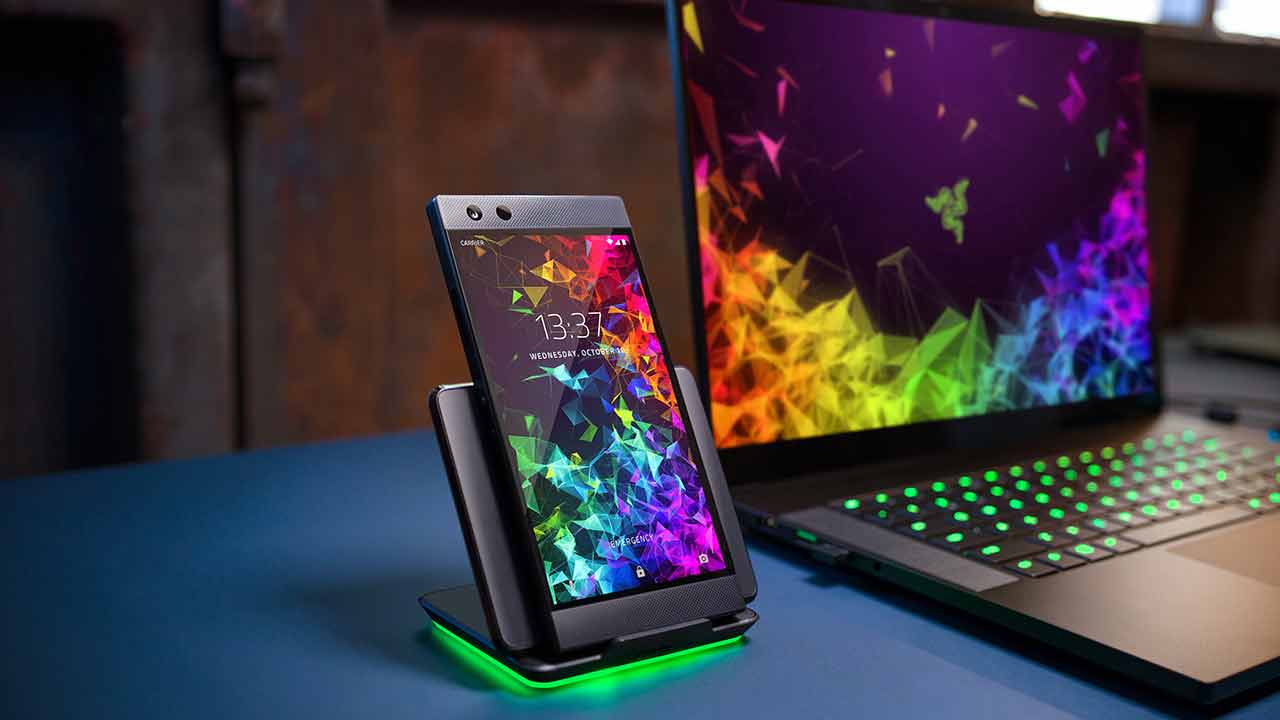 The Razer Phone 2 has some of the biggest bezels you’ll find on a handset released in 2018. But Razer says they provide better handling when playing games in landscape mode and allow the front-firing speakers to get as loud as they can without sacrificing audio quality.

Sporting dedicated wide and telephoto lenses and dual 12-megapixel Sony IMX sensors, the rear setup on the Razer Phone 2 is also a highlight. The company further mentions improvements over the original’s system, offering more natural colors and sharper detail and definition in low light. The 8-megapixel selfie camera comes with the usual set of options you expect from modern smartphones, such as Beauty, Portrait, and Panorama modes.

Last but not least, the phone arrives with Qualcomm’s Snapdragon 845, mated to 8GB RAM and 64GB of expandable storage for adequate memory. To cool the internals and prevent the smartphone from throttling during long gaming sessions, Razer employs a vapor-chamber design with a large surface area to cover key components.