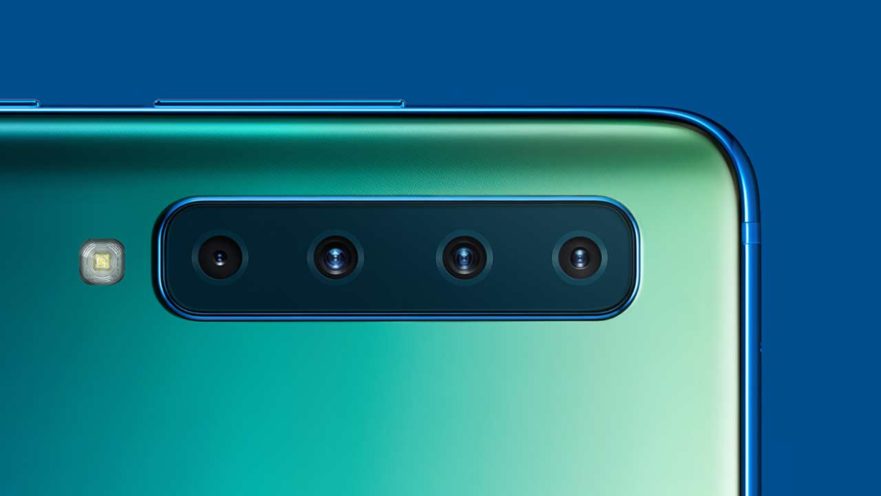 In the weeks leading up to today’s Samsung Unpacked event in Malaysia, the Korean manufacturer teased a new device that delivers “4x fun.” And today, we finally get our first look at the Samsung Galaxy A9 2018, or as many will describe it: the world’s first-ever smartphone with quad rear cameras. Crazy indeed.

It’s got double the number of cameras the Apple iPhone XS has; three more than the Google Pixel 3; and one more than the Huawei P20 Pro. The pioneering setup includes a 24-megapixel camera with f/1.7 lens for regular shots, a 10-megapixel telephoto camera for lossless zoom, an 8-megapixel ultra-wide camera, and a 5-megapixel depth camera for photos with variable background blur in Live Focus mode. 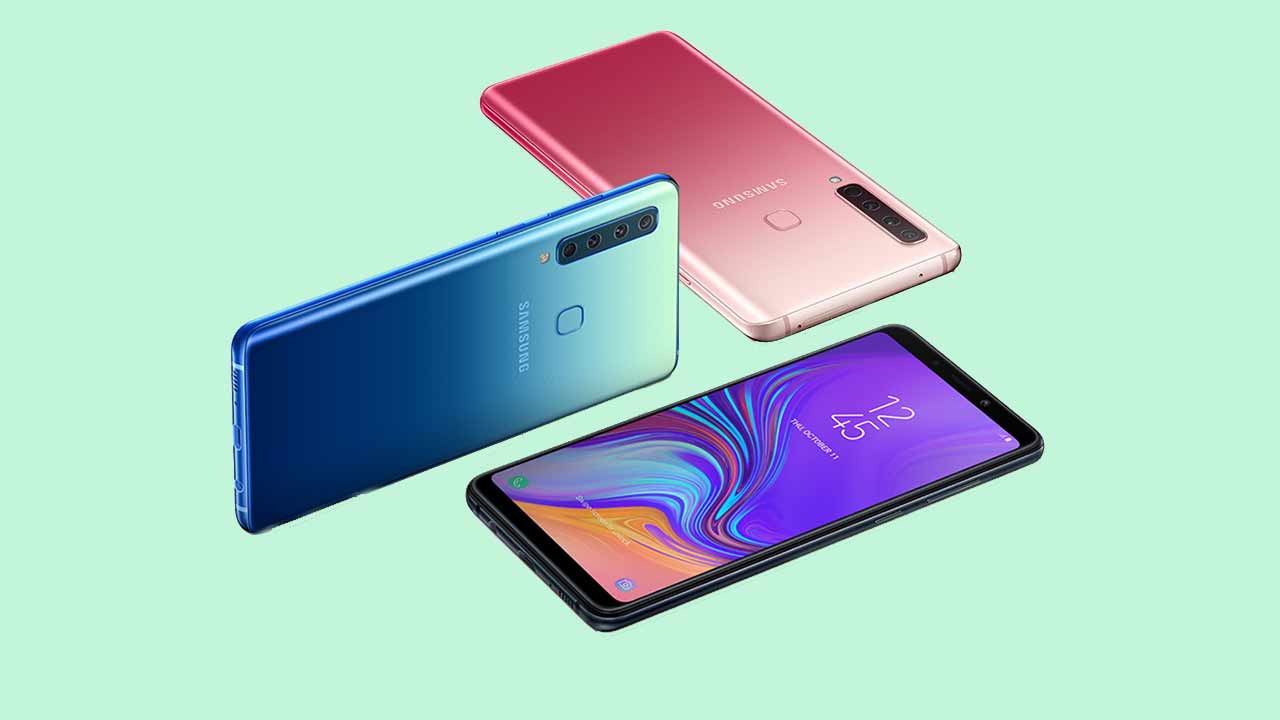 It’s impressive on paper — the kind of impressive that grabs people’s attention and makes headlines — but we’d like to reserve our verdict until we spend some time with a retail unit. The quad cameras aside, the rest of the hardware fits the bill of an upper-midrange offering that’s just a step below Samsung’s flagship Galaxy S and Galaxy Note lines.

The Galaxy A9 2018 runs Android 8.0 Oreo out of the box, which is a bummer considering its near-flagship status and the fact that Android 9.0 Pie has been out for a while now.

Samsung Galaxy A9 2018 price and availability

The phone’s stacked feature set is matched with a price that may raise some eyebrows, especially considering there are plenty of faster devices out there that cost much less.

Let’s hope that its far-off release date gives Samsung enough time to rethink its pricing. Otherwise, we may be looking at yet another non-flagship device from Samsung facing an uphill battle even before it hits local stores.