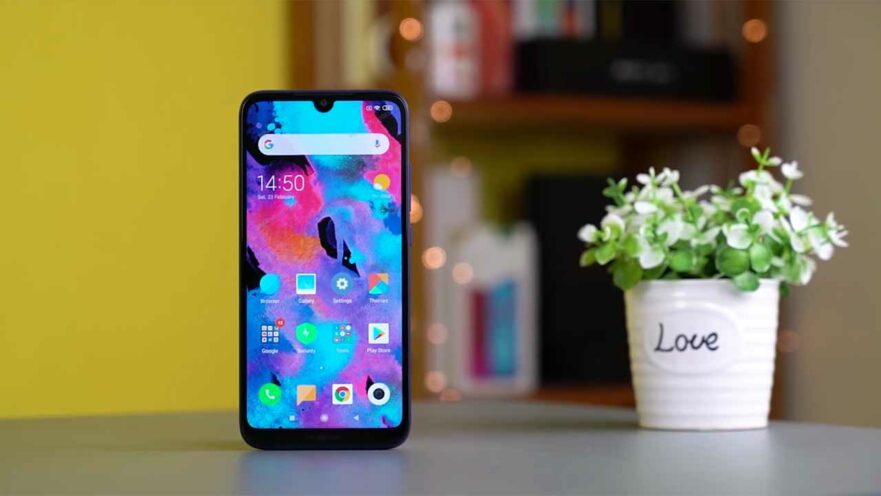 It’s official: The Redmi 7, the upcoming entry-level smartphone from the Xiaomi sub-brand, will be launched on March 18 in its native China. This according to an image shared by Redmi general manager Lu Weibing.

The phone will debut alongside the Redmi Note 7 Pro, which was recently announced for the Indian market.

The image posted on Weibo also reveals the Redmi 7’s front and back design, although it’s hardly a secret at this point after a leaked hand-on video of the device pretty much showed the same thing — and much more. It confirms the phone’s teardrop-style at the top of the screen, as well as the dual-array camera system on the back and the physical fingerprint sensor.

Digging into the specs, the Redmi 7 has been tipped to get a 6.2-inch, 720p LCD display; a Qualcomm Snapdragon 632 processor; and a 3,900mAh battery. It should come in 2GB, 3GB, and 4GB RAM options, with up to 64GB of expandable storage. Other specs include a 3.5mm headphone jack and an IR blaster for controlling your TV and home appliances.