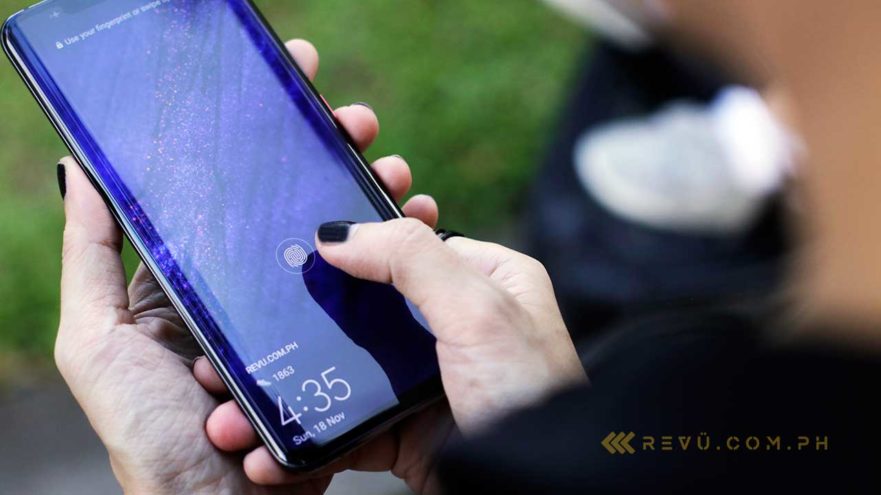 This is not fake news: Huawei Philippines is dropping the prices of three smartphones you probably have been eyeing for a while now.

Launched in London in October last year, the technology giant’s current flagship device costs P49,990 (around $955). Beginning Saturday, though, you can buy it for only P44,990 ($860). Its non-Pro sibling, the Mate 20, already got discounted by P5,000 ($96) since February 9. This makes the Mates two of the best value-for-money phones in the premium segment.

We believe the Huawei P30 Pro, launching in Paris on March 26, will get the original suggested retail price of the Mate 20 Pro as soon as it becomes available in the Philippines. Just a guess.

Whatever your budget is, there’s indeed a Huawei phone for you — or whomever you’re giving the device to. 😉