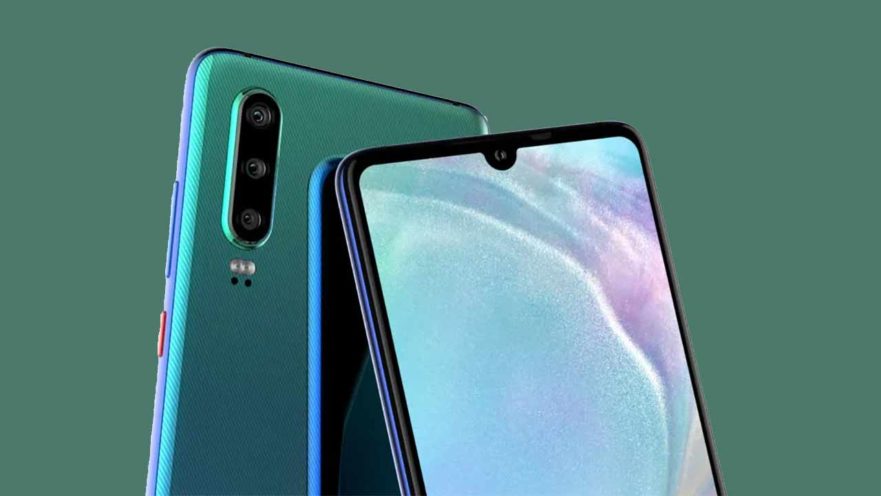 The Huawei P30 and P30 Pro will indeed debut at the end of next month, as we earlier reported. Huawei Philippines today announced on social media that its next-gen flagship phones will officially launch on March 26 at an event in Paris, France.

If you might recall, the official unveiling of the Huawei P20 and P20 Pro also took place in the French capital at around the same time last year. And like the handsets before them, the P30 series is expected to come with gradient designs and multiple cameras in tow.

The Huawei P30 Pro, in particular, might be the company’s first quad-camera phone, with one lens dedicated to capturing 3D images. Another possible inclusion is a new 10x optical-zoom mechanism, hence the image of a magnified Eiffel Tower in the event invite and the hashtag #RewriteTheRules.

The Mate 20 Pro can already zoom up to 10x but relies on hardware and software optimization to magnify the subject with less pixelation. It goes without saying that if the technology giant does launch a phone with a 10x zoom camera, it would be unprecedented.

Leaks continue to trickle in, and the latest case renders suggest the Huawei P30 and P30 Pro could sport a dewdrop notch above the screen, like the Mate 20, the Mate 20 X, and the new Y-series models. For now, it seems the in-display camera of the Nova 4 won’t be featured on the P30 handsets.

Both are expected to sport a 2,340 x 1,080 display and run EMUI 9.0 based on Android Pie on the same Kirin 980 platform the Mate 20 range is using. Huawei’s under-display fingerprint reader will likely make an appearance as well, so will the company’s first 5G modem for smartphones.

We’ll be in Paris next month to cover the Huawei P30 launch event, so we’ll be sure to bring you all the latest news as it comes in. Until then, check back with us every once in a while to find out what else is being added to the list of possible specs and launch details.