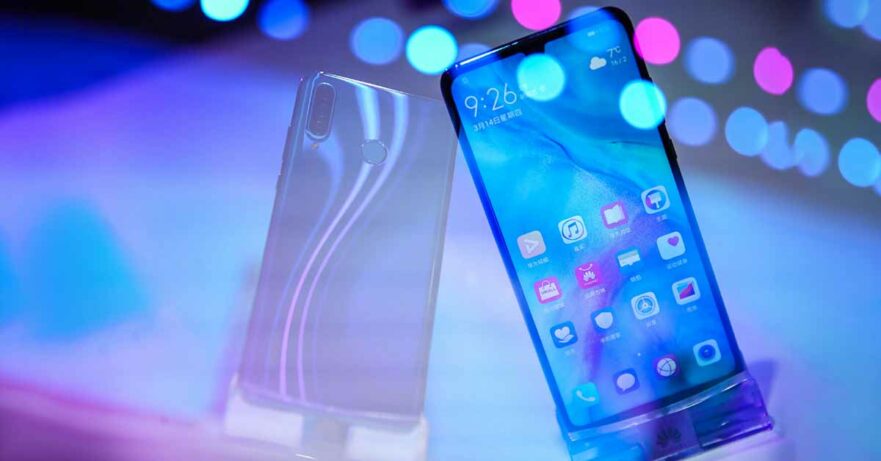 Huawei will update 17 devices to Android Q amid an impending trade ban that prevents Google from selling Android licenses to the company.

Huawei has released a statement to reassure its customers that it will continue to provide software updates and security patches to all its phones and tablets. This, despite the challenges raised by the U.S. government over allegations related to cybersecurity.

The embattled technology company has also confirmed in its latest statement that the Huawei P30 and P30 Pro plus other popular models will
receive Android Q. You may remember that it previously launched the Android Q beta developer program for the Mate 20 Pro.

Recall also that the world’s biggest telecommunications-equipment manufacturer announced more than a month ago that the following Huawei and Honor devices will be updated to Google’s next major software release after Android 9.0 Pie:

There’s still no timetable for the rollout at this point, although it
has also started to test Android Q for these devices:

This likely means all the devices mentioned above will get Android Q-based EMUI 10. Hopefully, Huawei announces the timeline for the updates next.

In the Philippines, retailers have rallied behind the company by offering a special warranty program. The offer involves fully refunding customers who bought or will buy eligible Huawei models if the devices stop running the Play Store and other apps, such as Facebook and Instagram, within two years of buying it.