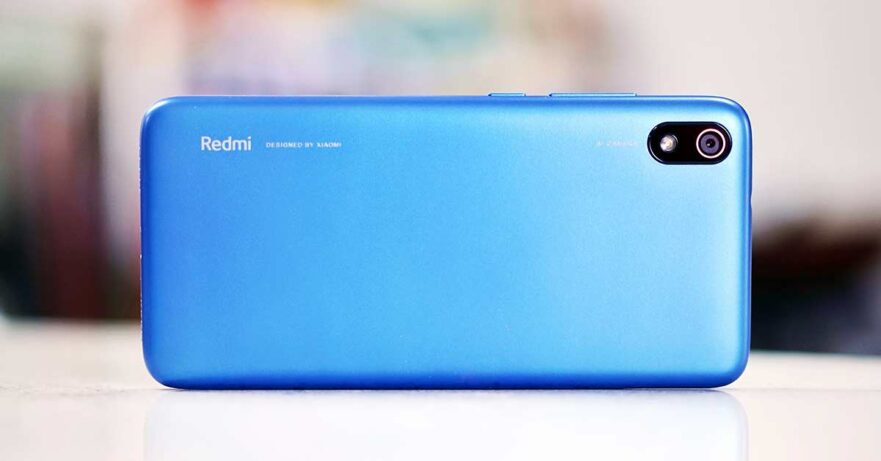 Fresh from the success of its participation at the Lazada Mid-year Sale, Xiaomi Philippines is now teasing a new smartphone. And it’s from the Redmi sub-brand.

Its post on Facebook reads, “The simple choice. Coming soon.” There’s no doubt, then, that the company is referring to the Redmi 7A, which comes with the hashtag #TheSimpleChoice in countries like Malaysia. Even the slightly darkened teaser, as seen below, confirms that the device is the 7A; the chin shows the Redmi logo.

SEE ALSO: Xiaomi Mi 9T review: Almost a flagship at half the price

The pricing puts the smartphone in a category where it will square off with the likes of the Realme C2, the Huawei Y5 2019, and the Honor 8S.

Inside the Redmi 7A is an octa-core Qualcomm Snapdragon 439 chip, which is said to deliver a 26-percent performance boost over the MediaTek Helio A22 used by last year’s Redmi 6A.