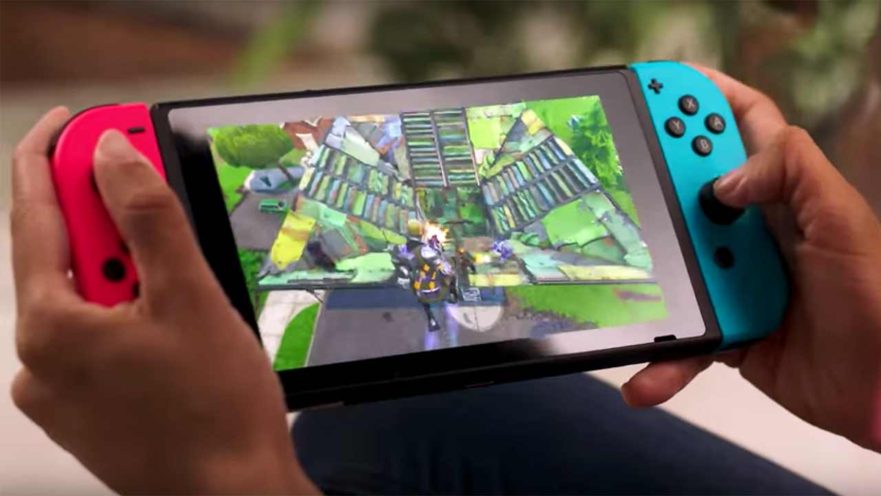 Nintendo is not done yet. After announcing new, cheaper hardware in the Nintendo Switch Lite last week, the company will release an upgraded Switch soon.

No, the console is not an overhaul, but the great thing is it will still be priced at $299.99 (around P15,306) when it becomes available in the middle of August this year. So if you are planning to get a Switch, better wait for one more month; the one in stores now might be phased out.

The refreshed Nintendo Switch gets a longer battery life, with usage estimated to be anywhere between 4.5 hours to 9 hours. The current model features 2.5 hours to 6.5 hours of usage.

SEE ALSO: Phones with new Qualcomm Snapdragon 855 Plus gaming chip could be from these brands

This is one improvement made in an area where it counts. And it could be because of a new processor and bigger flash storage chips, as a recent filing with the United States’ Federal Communications Commission reveals.

Take note that the current unit has this model number: HAC-001. The upcoming one, on the other hand, is HAC-001(-01), with serial numbers starting with XKW.

The Philippines was part of the countries where the original Switch was initially released — on March 3, 2017, to be exact.

Stores like DataBlitz and GameXtreme sold two bundles — Nintendo Switch with Gray Joy-Con and Nintendo Switch with Neon Blue and Neon Red Joy-Con — for P24,495 ($480) at launch, with the higher price tag attributed not only to taxes and shipping fees, but also to the cost of two games that come with each bundle — The Legend of Zelda: Breath of the Wild and 1-2 Switch.

Thus, it’s highly likely that we will get the refreshed one on the same day as the worldwide release.