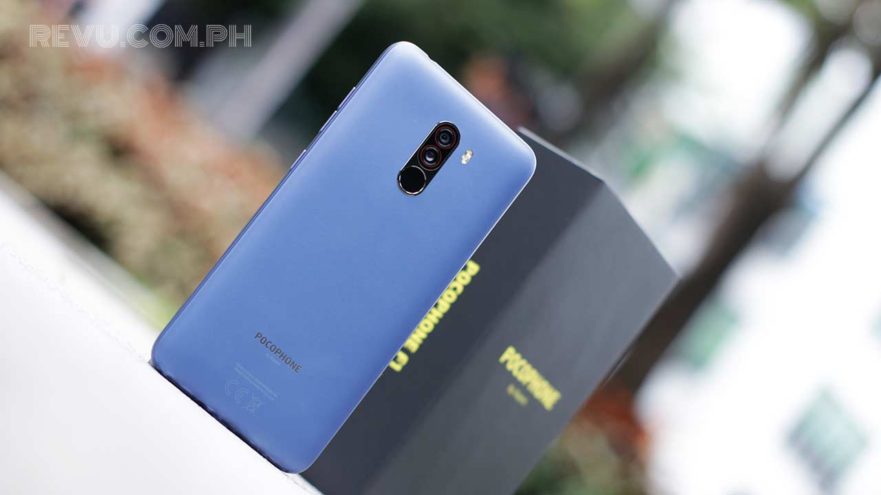 Xiaomi has announced that it will no longer offer the Pocophone F1 at their Authorized Mi Stores in the Philippines. The company made headlines last year when it fitted the smartphone with 2018’s Snapdragon 845 flagship chip, and set it to compete in the upper-midrange category.

According to Xiaomi, there is still a demand for the Pocophone F1. However, it suggests that customers should get the newer Xiaomi Mi 9T instead.

SEE ALSO: Xiaomi Mi 9T review: Almost a flagship at half the price

The device uses Snapdragon 730, and while it’s not as powerful as the Snapdragon 845, Xiaomi explains that the Mi 9T has more to offer, such as a notch-free AMOLED display (compared with the notched IPS LCD screen of the Pocophone F1) and an under-display fingerprint scanner (versus the typical rear fingerprint sensor of the Poco).

But some fans are not convinced, as seen in the comments section of the Facebook post announcing the discontinuation of the Pocophone F1, with some asking about the availability of the Redmi K20 Pro. This prompted Xiaomi to say, “Stay tuned.”

Could the Philippine launch of the Xiaomi Mi 9T Pro be just right around the corner? We hope so. Take note that the Mi 9T Pro has appeared on a Dutch ecommerce website and in official teasers in Malaysia.

The Xiaomi Mi 9T Pro is said to be the global variant of the Redmi K20 Pro. It is powered by Qualcomm’s Snapdragon 855 processor paired with 8GB of RAM and up to 128GB of internal storage.