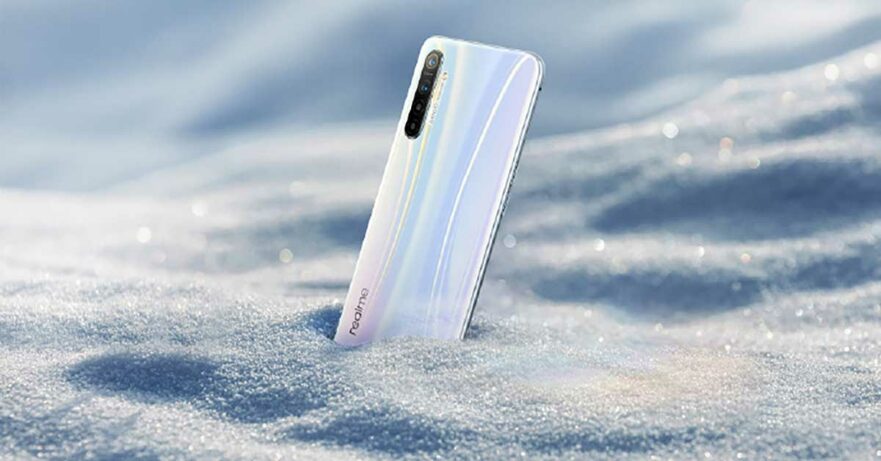 It has not been officially launched yet, but we feel that we know the Realme XT so well now. All we need is the price and some hands-on time with the smartphone.

Earlier today, the former OPPO subsidiary held a briefing in China to reveal the Realme XT’s specs and design. We know that it is the company’s first device to sport a 64-megapixel sensor and that it will be paired with three other rear cameras. But what are they?

The selfie camera, on the other hand, is the same 16-megapixel one found in the Realme 5 Pro. The only difference is it’s not a pop-up; it is housed in a waterdrop notch at the top of the 6.4-inch AMOLED screen with an under-display fingerprint sensor.

Contrary to rumors, the Realme XT is not powered by Qualcomm’s Snapdragon 855 Plus, but is instead fitted with a Snapdragon 712. The midrange chip is coupled with 8GB of RAM and 128GB of storage, though it’s possible that other memory configurations will be offered in markets like the Philippines — if and when it does arrive here.

The battery is big at 4,000mAh, plus there’s support for VOOC 3.0 fast charging. Expect the operating-system version to be ColorOS 6.0 based on Android 9 Pie, too.

Design-wise, we think the Realme XT looks like a Huawei P30 Pro with four cameras. It seems like a premium phone, what with its 3D curved glass and white and blue gradient colors.

Which 64-megapixel camera phone will become available first — this or the Redmi Note 8 Pr, which will be launched August 29? We’ll find out as soon as the former becomes official in September.