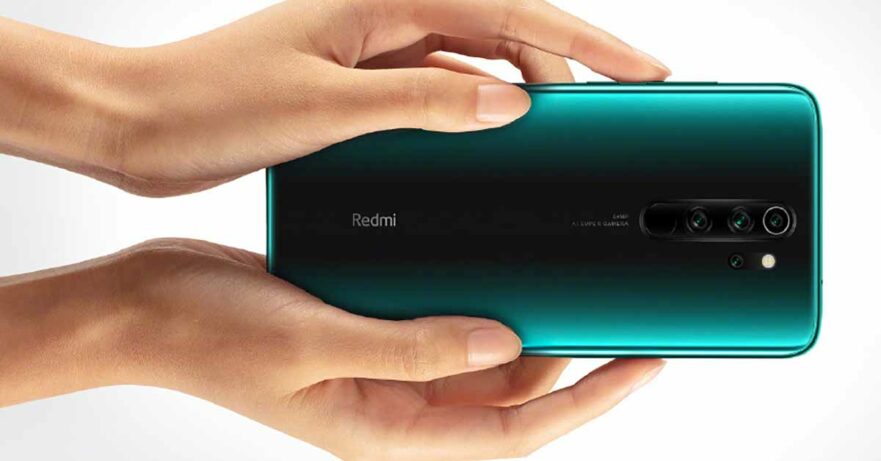 More than 20 million units of the Redmi Note 7 series were sold globally in just seven months. It looks like the successor will be equally successful, with over 1.4 million registrations of interest already received days ahead of the lineup’s August 29 launch.

But what do we know about the Redmi Note 8 series thus far? Thankfully, the Xiaomi sub-brand itself has revealed key details about the top-end model, the Redmi Note 8 Pro. In fact, Redmi general manager Lu Weibing recently shared the benchmark score the smartphone achieved on Antutu.

The result? The Redmi Note 8 Pro, with the newly announced MediaTek Helio G90T gaming-focused chip inside it, racked up 283,333 points — slightly below that of the Kirin 810, but way higher than the Snapdragon 710’s.

The device is fitted with a 4,500mAh battery and features a liquid-cooling system that can reduce heat by 4 to 6 degrees Celsius; full-frame performance for games; network optimization; and sensitive touch. Exclusive gaming accessories will also be offered.

Earlier, Redmi shared pictures taken with the Note 8 Pro, which happens to be the brand’s first phone to sport a 64-megapixel sensor — an ISOCELL Bright GW1 by Samsung. It is paired with three other cameras on the back.

How much will the device cost? Will it be launched next month in the Philippines? We’re excited to find out.