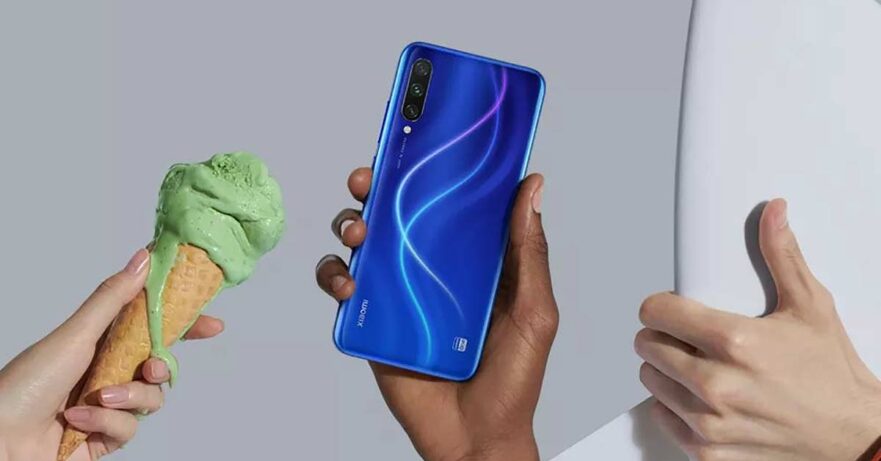 We reported earlier this week that the new Xiaomi Mi A3 will be released in the Philippines soon, a month after its global launch in Europe. It has been hailed as a massive upgrade over the its predecessor — both in terms of specifications as well as design.

The Mi A3 is known as the Xiaomi Mi CC9e in China, but the latter runs MIUI instead of clean and vanilla Android 9.0 Pie.

Available in Kind of Grey, Not Just Blue, and More Than White colors, the third-gen Android One smartphone will be priced at P11,990 (around $229) for 4GB of RAM and 128GB of storage. The first sale is scheduled to take place August 24th at Mi Authorized Stores. On September 9, ecommerce sites Lazada and Shopee will offer it, too.

Unlike last year’s release, which drew criticism from some users, the Xiaomi Mi A3 comes with expandable storage, so spending extra isn’t necessary if you’re not a heavy multitasker or gamer. The latest iteration also has a 3.5mm headphone jack, which the Mi A2 doesn’t have, and it’s protected from sweat, light rain, and splashes, too, thanks to special nanocoating technology.

The body of the Mi A3 is made of aluminum and scratch-resistant Corning Gorilla Glass 5. Even the camera lens cover on the back is made of Corning glass, too.

The smartphone packs a higher-capacity 4,030mAh battery compared to what came before and includes 18-watt fast charging, something the Xiaomi Mi A2 lacks. The smartphone’s processor is a Qualcomm Snapdragon 665.

Elsewhere, there’s a bright 6.08-inch Super AMOLED screen with an under-display fingerprint sensor — both series firsts. Unfortunately, the display runs at 720p instead of full HD.