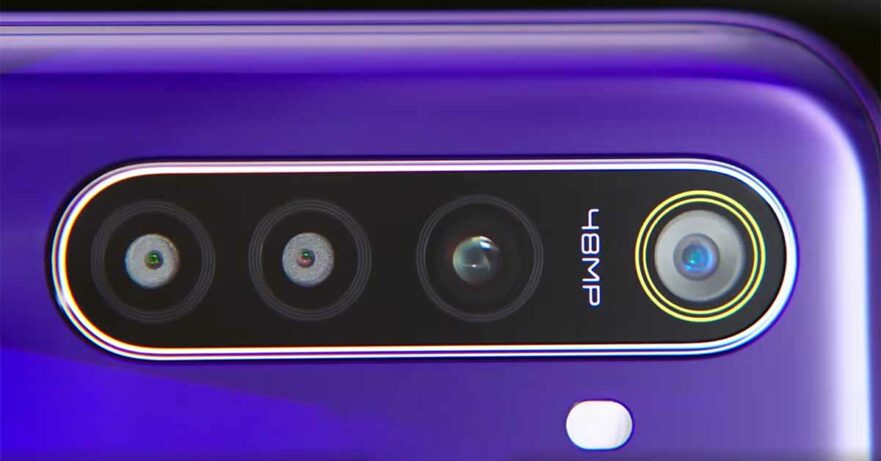 So we were watching Mobile Legends: Bang Bang’s Mobile Professional League Philippines tournament when, lo and behold, news that will surely interest Realme fans appeared in the background.

Tell us, what do you see in the screenshot below, behind the commentators? Yes, it’s an announcement that the Realme 5 Pro is coming soon.

Expect the price to be higher once the smartphone is released in the Philippines due to taxes and fees.

The Realme 5 Pro boasts a quad-camera setup on the back, which includes a 48-megapixel Sony IMX586 primary sensor with an f/1.8 aperture. The former OPPO subsidiary’s improved Nightscape mode and AI features are baked into the software.

It also features a holographic crystal-color rear design, a Qualcomm Snapdragon 712 chip, a 6.3-inch notched screen, a 4,035mAh battery with support for 20-watt VOOC 3.0 fast-charging technology, and Android 9.0 Pie with ColorOS 6.0 on top.

What of the regular Realme 5? The teaser doesn’t mention anything about it, but in case you’re curious, here’s a specs comparison between the phone and its Pro version.