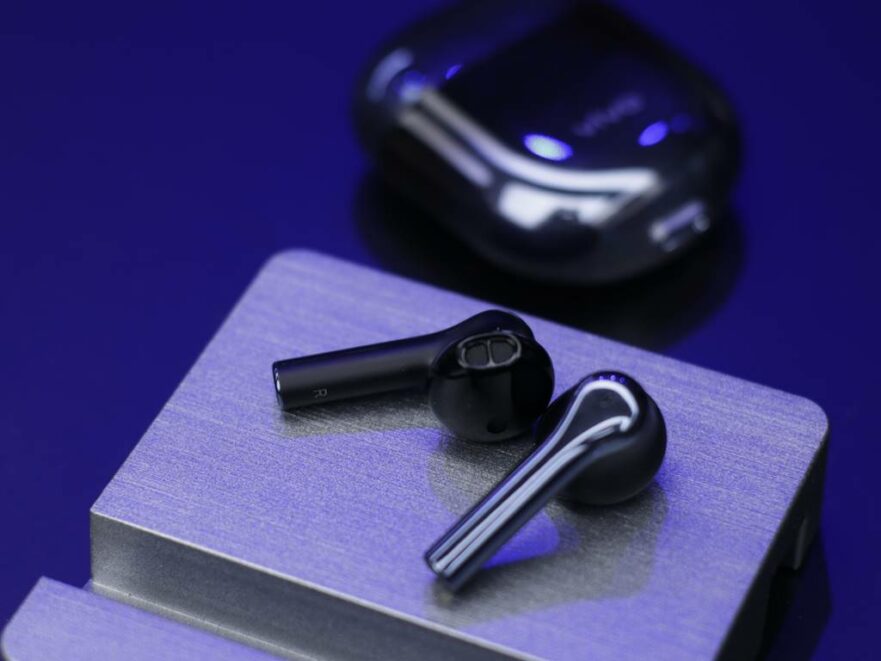 Vivo has launched its first true wireless earphones, joining the likes of Apple, Samsung, and Huawei in the increasingly popular device segment. Simply dubbed the Vivo TWS Earphone, the Bluetooth earbuds were introduced alongside the Vivo NEX 3 flagship smartphone.

According to Vivo, the product took two years to develop, during which time the company considered features such as fit, sound quality, and wireless pairing. The TWS Earphone packs some impressive specs at an even more impressive price tag of ¥999, which translates to roughly P7,361 or $141 converted. It will go on sale in China on September 28.

Portable and ultra lightweight, each earbud weighs just 4.4 grams and is designed to fit snugly in the ear, having gone through several rounds of testing by thousands of users before the design was settled upon. Both buds have a touch-sensitive area on their surfaces. This allows you to control music playback, call handling, and more.

The buds can be stored in a small plastic case that doubles as their charger and battery pack when not in use. The case itself connects via USB-C and provides 24 hours of earbud use on a 4-hour charge. A quick 15-minute charge will get you 2 hours of listening time.

In terms of specs, the TWS Earphone uses a 14.2mm driver on each side and support Qualcomm aptX and AAC high-definition audio decoding. More notably, it will be the first to employ the new flagship Qualcomm QCC5126 wireless chipset with a dual-core CPU that is said to deliver 100% better performance over the previous generation and brings Bluetooth 5.0, as well as low-power dual-mode connectivity.