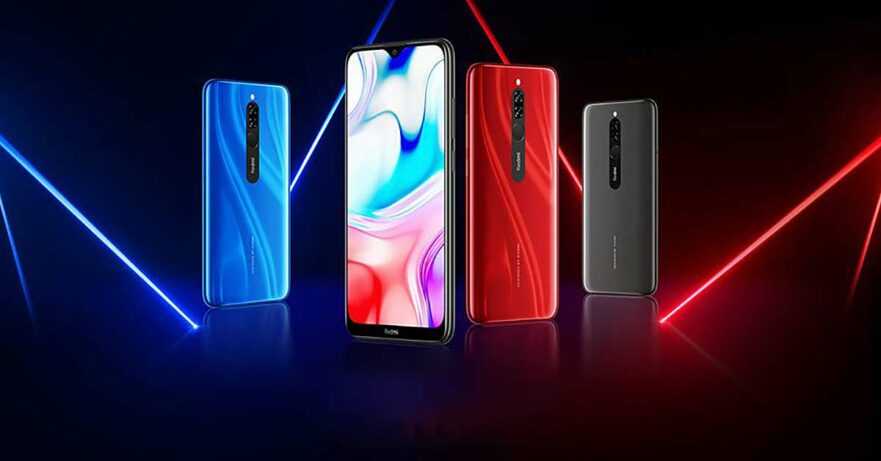 Just a day after Xiaomi officially announced the Redmi Note 8 series in the Philippines, we at Revü have received word that the Redmi 8 and Redmi 8A will also be available locally at the bargain-basement prices we’ve come to expect from the Chinese sub-brand.

As for the specs, both handsets share a modest Qualcomm Snapdragon 439 processor, a decently sized 1,520 x 720 LCD notched screen, a 5,000mAh battery with USB-C fast charging up to 18 watts, an 8-megapixel selfie camera, and a main camera with a 12-megapixel IMX363 sensor from Sony and f/1.8 lens. They also run Android 9.0 Pie with Xiaomi’s MIUI 10 software on top.

The Redmi 8 adds a depth sensor at the back for better portraits and gets a slightly larger 6.22-inch display. It has a fingerprint reader on the rear panel as well, unlike the Redmi 8A, which will rely on face unlock as the only option for quick access to the device.

Those wondering how the Redmi 8 and Redmi 8A compare on paper can check out the comparison table below.

Videos you may want to watch