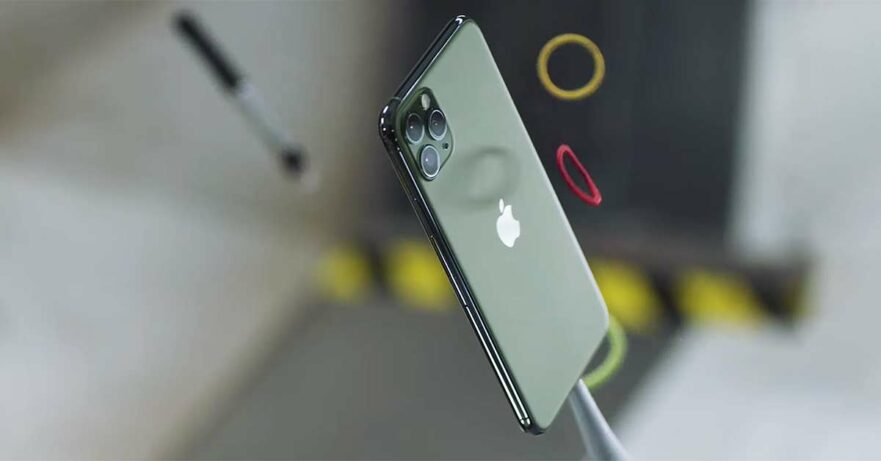 Apple wins out against its Android rivals when it comes to Antutu benchmark scores. This time, using Centurion Mark to test the performance of a processor, the Apple A13 Bionic — which powers the new iPhone 11, iPhone 11 Pro, and iPhone 11 Pro Max — ends up as the best one for mobile as of October 2019.

The Centurion Mark benchmark takes into consideration raw scores as well as real-world performance to give what it claims is a highly accurate look at the capabilities of these chipsets. A powerful processor is essential to getting the best performance out of your smartphone. As Tech Centurion, the organization that developed it, says, “It directly correlates with the phone’s speed and user experience.”

And it looks like Apple users will be happy to hear that their iPhones can deliver. Following the A13 is the A12 Bionic chipset, which powers handsets like the iPhone XS Max.

The Centurion Mark also took a look at the ranking of the A12 Bionic, Exynos 9280, Kirin 980, and Snapdragon 855 to see how they perform in specific aspects.

In terms of single-threaded CPU performance, Apple’s A12 Bionic is the best. But for multi-core tests, the four are roughly the same.

When it comes to GPU performance, the A12 still dominates, but with the Snapdragon 855 not far behind. The Exynos 9820 and Kirin 980 lag behind the top two, though. And even with GPU Turbo Mode, the Kirin offers a subpar performance when compared with the other three.

For AI-related computation, the Snapdragon 855 takes the lead over the Apple A12 Bionic. And then they’re followed by the Kirin 980 and Exynos 9820 chipsets.

When it comes to the modem, the Snapdragon 855 beats out the Exynos 9820, then the Kirin 980, and lastly, the A12 Bionic. The ranking is dependent on networking technologies, internet speeds, and features. All flagship processors do not have an integrated 5G modem, but external 5G modems can be added to every one of them, except for Apple’s chip.

When it comes to being the “fastest phone in the world” in Centurion Mark, the crown belongs to the Apple iPhone 11 Pro Max. Among Android phones, the ASUS ROG Phone 2 and OnePlus 7T Pro are the fastest.