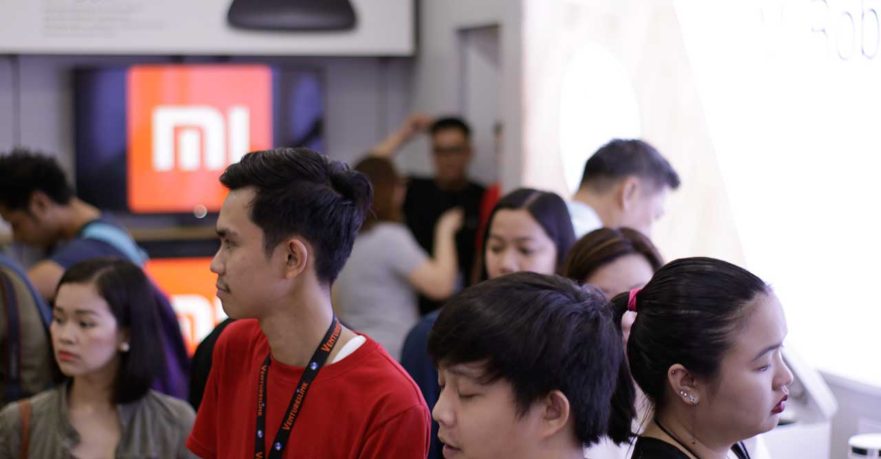 For the first time, Xiaomi is No. 7 on business magazine Fortune’s Future 50 list, which ranks companies according to their greatest long-term growth potential.

Xiaomi is the only smartphone manufacturer to make it to the top 10 this year, as can be seen below. Its closest competitor is Google’s parent company, Alphabet, which comes in at No. 18. But we doubt the Pixel series contributes heavily to the bottom line of Alphabet.

The complete top 50 ranking can be seen here.

Since Xiaomi launched its first phone, the Mi 1, in 2011, it has experienced significant growth. Fortune states that the Chinese technology firm has nearly 17,000 employees, and in the last 12 months, it has achieved a revenue of $27.9 billion (around P1.4 trillion) and a profit of $1.6 billion (P82 billion).

Fortune works with management consulting organization BCG to compile the Future 50 list. Their scoring system looks at the long-term viability of a company instead of its ability to reach short-term goals.

Half of the scores are derived from a company’s potential, while the other half is based on an estimate of its capacity to deliver on said potential. So, if Xiaomi’s inclusion is anything to go by, the company has a great future ahead of it.

READ ALSO: When your Xiaomi phone will get MIUI 11

Recently, Xiaomi also made it to Forbes’ 2019 Global 2000 list for the first time, ending up at 426th. The ranking is based on the integrated rating of revenue, profit, assets, and market capitalization.