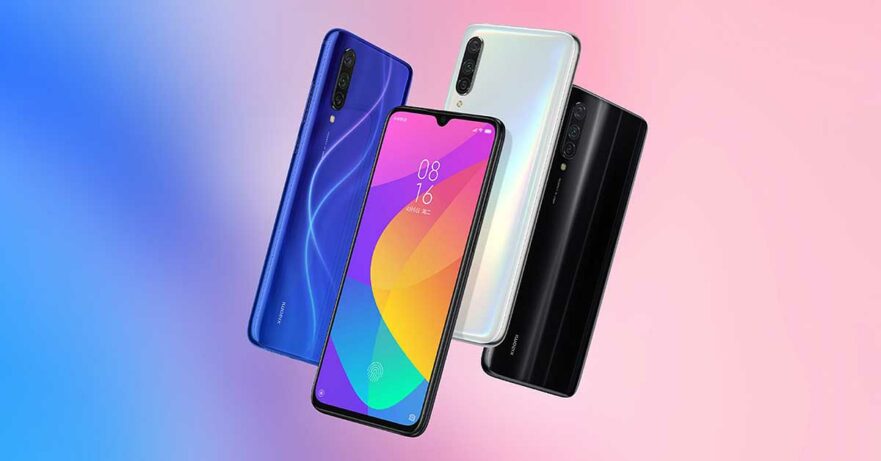 Xiaomi has revealed that the Mi CC9 Pro is going to be official November 5th, days after the smartphone’s rumored launch date.

(Update, October 30: It could be coming to other countries! Read Xiaomi Mi Note 10 is Mi CC9 Pro’s global version?)

It has also confirmed that the Xiaomi Mi CC9 Pro will be the first commercially available handset with a 108-megapixel camera. However, the company debunks the idea that the device features a triple-camera setup on the back.

Instead, the Mi CC9 Pro is going to have five cameras and 5x optical zoom, which is a first for the Chinese company.

When you take a look at the teaser photo Xiaomi has shared on Chinese social networking platform Weibo, you see three of the five sensors together in the camera module.

The other two lenses are placed separately underneath it. There are also two LED flash units beside the cameras.

But while we know about the Samsung-made main sensor, Xiaomi has not announced any other information about the others. We will probably come across more leaks soon.

The revealed specs put into question all that’s been said about the Xiaomi Mi CC9 Pro so far. Previous rumors said that there will be three memory configurations: 6GB + 128GB, 8GB + 128GB, and 8GB + 256GB. And that the device will run on a Qualcomm Snapdragon 730G processor and MIUI based on Android 10.

SEE ALSO: Xiaomi Mi Mix Alpha priced like 4 iPhone 11 units and When your Xiaomi phone will get MIUI 11

The Mi CC9 Pro is also said to be getting a 6.4-inch Full HD+ AMOLED display with its screen and the back panel protected by Corning Gorilla Glass 6 and Gorilla Glass 5, respectively.

It will reportedly get an adequate 4,000mAh battery that supports 27-watt wired and 20-watt wireless charging, as well as an IR blaster, NFC connectivity, and an in-display fingerprint reader.

The Xiaomi Mi CC9 Pro is the fourth smartphone under the Mi CC9 series, following the Mi CC9, Mi CC9e, and Mi CC9 Meitu Custom Edition. The scheduled November 5 launch event for it will also introduce the Xiaomi Watch and Xiaomi Mi TV 5. Hopefully, it will be released in the Philippines, too.