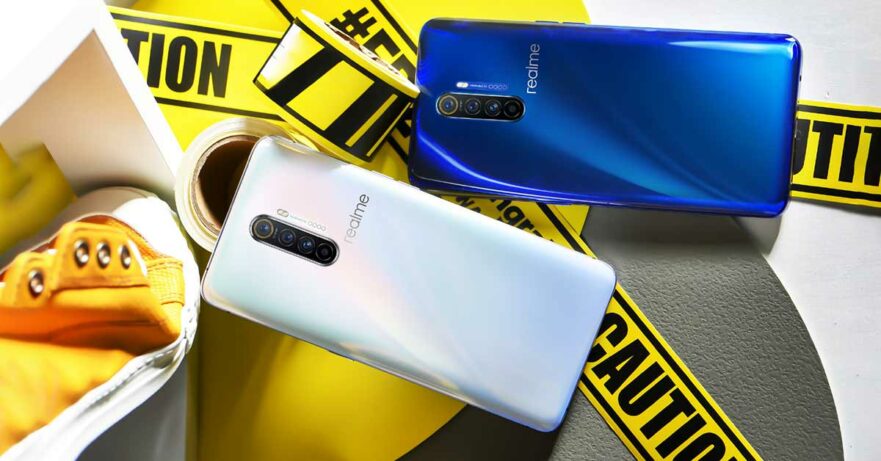 Realme shipped more than 10 million smartphones and registered 808% annual growth in the months of July, August, and September this year, making it the fastest-growing smartphone brand. The company was ranked 47th during the same period in 2018. The achievement is even more remarkable given that the global market has been in decline for the past several quarters.

According to the report, India and Indonesia accounted for more than 80% of Realme phones shipped for the quarter.

The company ranked 4th in India with a market share of 16% — its highest ever — thanks in large part to its aggressive online retail strategy. It was the best-selling smartphone brand on Flipkart for the third quarter of 2019 and second in the overall online market. In Indonesia, Realme was the fastest brand to crack one million units, after seeing strong sales of its Realme C2 and Realme 3 series. 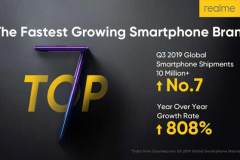 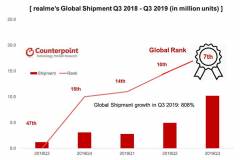 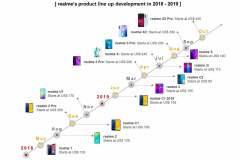 The growth of Realme and its product lineup development

Realme is already in more than 20 countries across Asia and Europe, and its presence in the Philippines has been warmly received by those looking for excellent value for money. Recently, the Realme 5 Pro posted initial sales three times more than the brand’s previous releases in the Philippines, to make the quad-camera phone its best-selling device in terms of introductory sales.

Up next for Realme is the official unveiling of the Realme XT in the Philippines. In addition to a 64-megapixel camera sensor, the XT boasts a quad-camera setup on the back, a Super AMOLED display, a Qualcomm Snapdragon 712 processor with 8GB RAM, and all-day battery life on a single charge courtesy of a 4,000mAh cell.