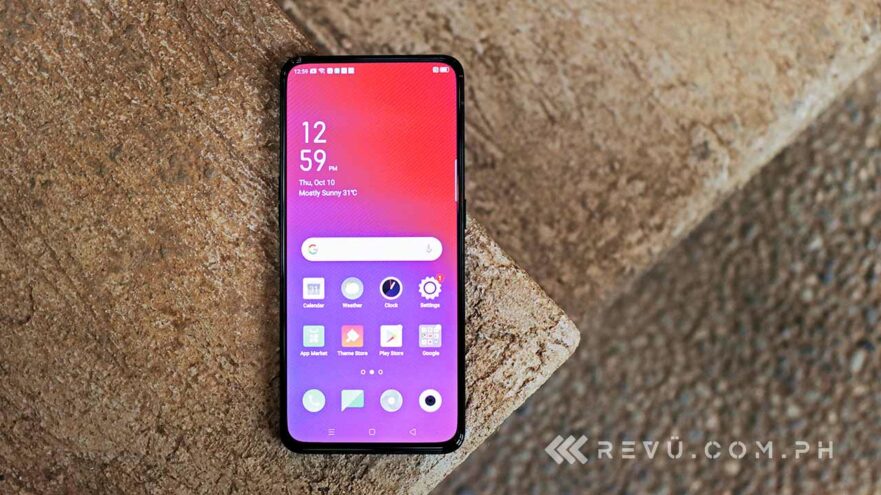 We’re just a day away from the November 20 launch of ColorOS 7 in China and a week away from its November 26 global debut in India. But just ahead of the event, OPPO has released a couple of teaser trailers to talk up some features of the custom operating system.

(Update: It’s official! See ColorOS 7 launched. Here’s when your phone will get it.)

There will be a new Focus Mode, which is a feature the company hopes can improve your sleep pattern and timing. Perhaps it provides a more specific kind of Do Not Disturb settings that you can tweak.

There’s also Soloop Recording, which offers AI-based, one-button video editing. We must note that the OPPO Reno 2 series already has a Soloop feature, so perhaps this update introduces new settings, or it could be included in the stock camera app. This feature might also be limited to the higher-end phones that can handle the processing power it might require.

ColorOS 7 will also be optimized for gaming with new game acceleration features that aim not to degrade picture quality, frame rate, and resolution. One of the gaming-related ColorOS 7 trailers shared in Chinese social media accounts can be found here.

What would you associate with the number ‘7’?
‘7’ for #ColorOS7!#ColorOS7Launch pic.twitter.com/qVi3x3v0JO

OPPO wants to provide an optimized and more comfortable experience with ColorOS 7. Some of the other features we’re expecting to show up include a system-wide Dark Mode and a more minimalistic user interface.

You’ve heard the rumors, #ColorOS7 is launching soon. Some of the live wallpapers included really are awesome.

Check out this live wallpaper with a big clue on where our global launch is taking place. Any ideas? @ColorOSGlobal ???? pic.twitter.com/qYvm8Tqirc

Other details we also expect to hear at the event include the release schedule for this update as well as a list of compatible smartphones. The OPPO Reno 10X Zoom Edition is expected to get ColorOS 7.

As for former OPPO sub-brand Realme’s take on the custom OS, its India CEO, Madhav Sheth, has promised a closer-to-stock Android UI version of ColorOS 7. Rumor has it that it was going to develop a custom RealmeOS user interface but then decided against it.