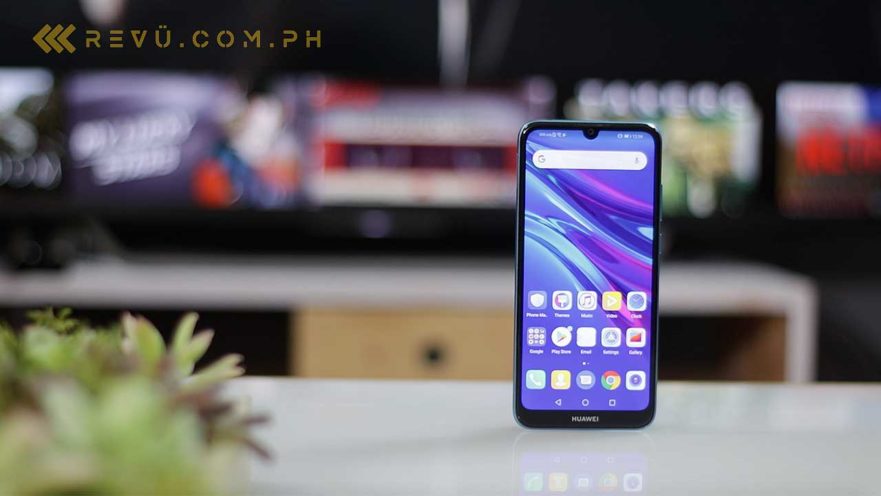 We at Revü exclusively reported last November 22 that the Huawei Y6s is coming to the Philippines soon. This is based on a Huawei Together 2020 local ad that we saw on our site.

(December 13: We have an update! See Huawei Y6s: Top features that make this budget blower stand out.)

(Update, 6 p.m.: We finally have the full specs, and we’ve listed them at the bottom of the article! Go check out the specs sheet.)

We didn’t know the pricing and availability details at the time. Until today, that is.

Davao-based retailer Tekpone has revealed that the Huawei Y6s with 3GB of RAM and 64GB of expandable storage will be available in the Philippines for a suggested retail price of P6,990 — or around $137 when converted. The release is scheduled for December 13.

The Huawei Y6s Android 9.0 phone sports a 6.1-inch screen that has a waterdrop notch at the top. On its chin and lower-left side of the back is the company’s branding. There’s one camera and a fingerprint reader on the rear panel — a two-tone back that reminds us of the Huawei Y9 Prime 2019. Underneath the hood is a 3,020mAh battery.

The smartphone will probably be launched November 27, at Huawei’s annual media thanksgiving party, where the company has promised to announce some surprises. We’ll likely know the full specs of the Y6s by then.