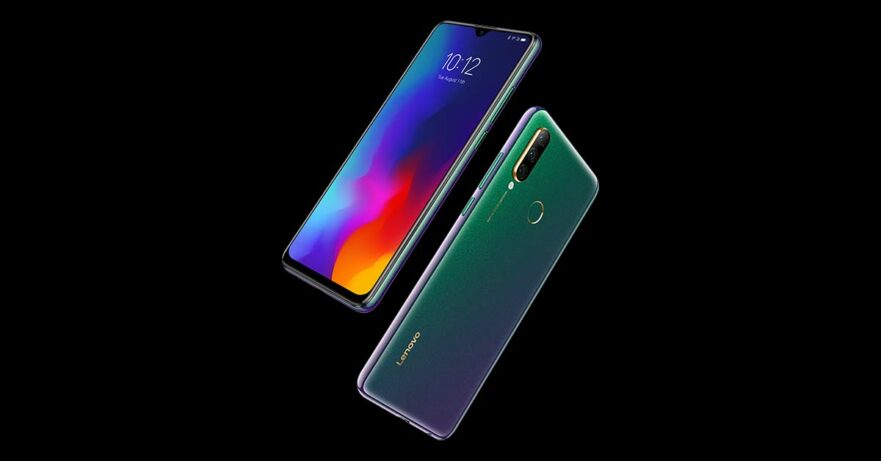 It’s been almost two years since Lenovo launched a new smartphone in the Philippines. And then… silence. We haven’t heard from the Chinese brand in a while, but that won’t be the case for long.

We can confirm that Lenovo Philippines is indeed looking to start 2020 with a bang, as hinted at by a recent post published on the company’s official social media account. Yes, Lenovo is plotting a comeback on the local handset market, though we’re not sure exactly which models will be offered here. We’re told the plan is to bring in the new devices as early as the first quarter of 2020.

It would make sense to go with the more affordable K10 series first and then see what happens. The Lenovo K10 Plus and K10 Note sport Qualcomm Snapdragon chipsets and triple rear cameras, plus affordable price tags to match. The cheaper K10 Plus is priced at ₹10,999 (about $154 or P7,825) in India.

And what about the Motorola RAZR flip phone with a foldable screen and a more palatable price than the Samsung Galaxy Fold and Huawei Mate X? A source familiar with the company’s relaunch plans has told us that Lenovo Philippines is still “studying the market” for a potential release, so it looks like we’ll have to put a pin in that possibility for now.

Currently, the only thing certain is there will be new Lenovo phones in the Philippines next year. And that is reason enough to be hopeful (and maybe even joyful?) this holiday season.