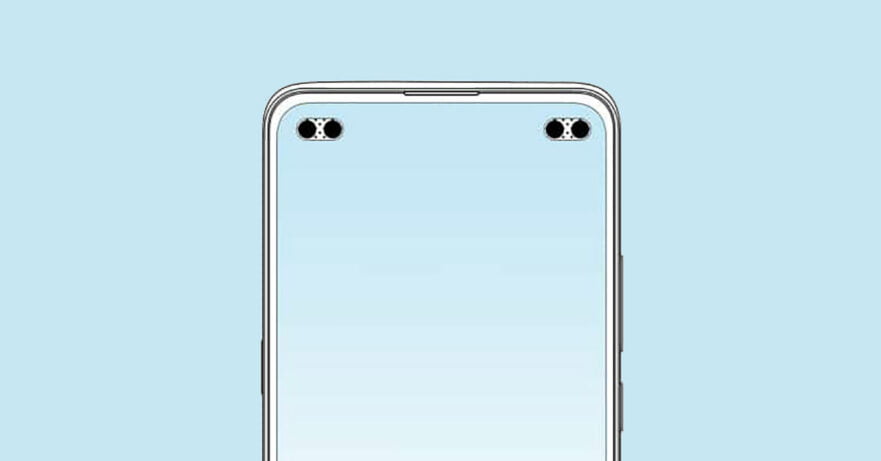 The punch hole for selfie cameras is not a new concept. We have seen most major smartphone manufacturers release a version of it, from Samsung to Huawei. But none of them has attempted to do what Vivo plans to: a quad-punch-hole display design.

The company was granted the patent from the China National Intellectual Property Administration that allows for this style.

The patent shows different configurations of it — all of which can be found at the bottom of this article. There is one with a punch hole in every corner, and two others with dual punch holes on the top edges of the screen, with one having a black bar between them and another with smaller cutouts.

It is not clear what Vivo plans to do with the said implementations of the punch-hole screen design. These could house all cameras, or perhaps sensors. We will not know until Vivo decides to use any or all of them.

Patents do not always turn into actual products, so we are not holding our breath for this unique look to show up anytime soon — unless Vivo wants to surprise all of us.

For now, let us know which of the three you like the most. Sound off in the poll after the image below.