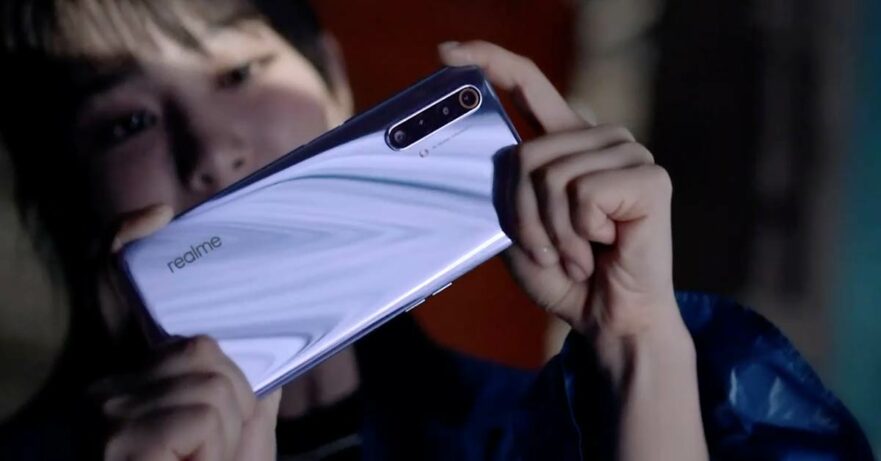 There’s a Realme phone that has shown up in benchmark app Antutu, and it looks like it’s going to be the company’s most premium handset yet.

(February 18: There’s an update for those who want to watch the unveiling. Read How to watch the Realme X50 Pro 5G flagship phone launch.)

(Update, February 6: Are we going to see this at MWC 2020? Read Realme’s first global launch scheduled for Feb 24.)

A Realme device with model number RMX2071 has been spotted with a score of 574,985 in Antutu version 8. Take note that that’s the highest rating we have seen thus far. The current best-performing unit in Antutu is the ASUS ROG Phone 2, which scored 506,832.

Word has it that this is the rumored Qualcomm Snapdragon 865-powered Realme X50 Pro, which could turn out to be the company’s second 5G phone. In case you didn’t know, the first 5G handset it introduced is the Realme X50 Snapdragon 765 smartphone.

The Realme X50 Pro is said to sport a single-punch-hole camera in front, as opposed to the former’s dual-punch-hole unit. The rest of the specs are not known yet, but we should be flooded with leaks as its launch nears.

A Realme Philippines executive informed us last week that they will hold an event at the Mobile World Congress or MWC 2020 in Barcelona, Spain. We now know that it’s going to be on February 24th.

Will the fastest-growing smartphone brand introduce the Realme X50 Pro — or whatever it’s going to be called — there? Or will it use the stage as a global springboard for the Realme X50 5G, which is only available in China for now?