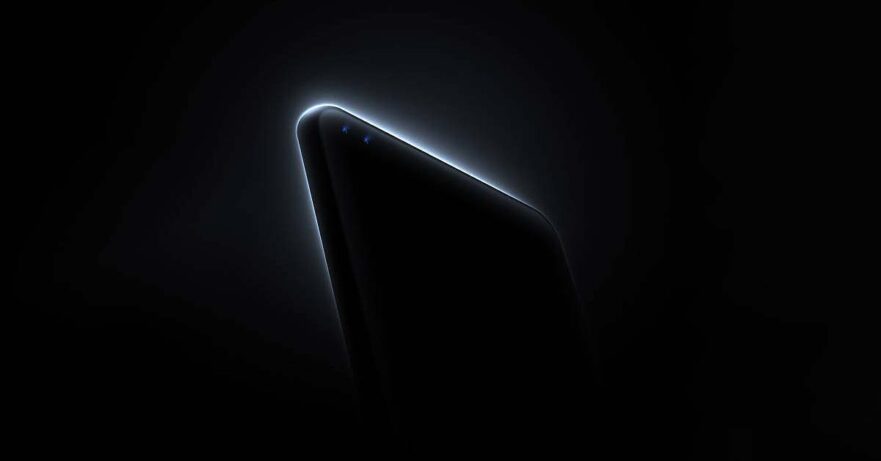 Two days after revealing that there is indeed a Realme X50 Pro 5G model, the former OPPO sub-brand has shared another good news on Chinese social media platform Weibo.

(February 18: There’s an update for those who want to watch the unveiling. Read How to watch the Realme X50 Pro 5G flagship phone launch.)

Realme has confirmed that the Pro version of the X50 is launching at its first global event, which is happening February 24 at the Mobile World Congress or MWC 2020 in Barcelona, Spain.

The teaser image accompanying the post shows a smartphone screen with two cameras housed in a punch hole on the upper-left side, just like the one on the regular X50 variant. The display seems to be slightly curved toward the edges.

An alleged listing of the Realme X50 Pro was spotted almost three weeks ago in Antutu version 8 brandishing a score of 574,985, the highest rating we’ve seen in the benchmarking app thus far.

Confirmed specs include a Qualcomm Snapdragon 865 chip, up to 12GB of LPDDR5 DRAM, as much as 256GB of UFS 3.0 fast storage, and Realme UI with Android 10 layered on top.

The rest are all speculations. Rumor has it that the Realme X50 Pro features a display with a 2,400 x 1,080 screen resolution and a tall, 20:9 aspect ratio plus a battery that supports 50-watt fast charging.

We’re sure Realme will post more teasers in the days leading to the launch, so keep your eyes peeled on our site.