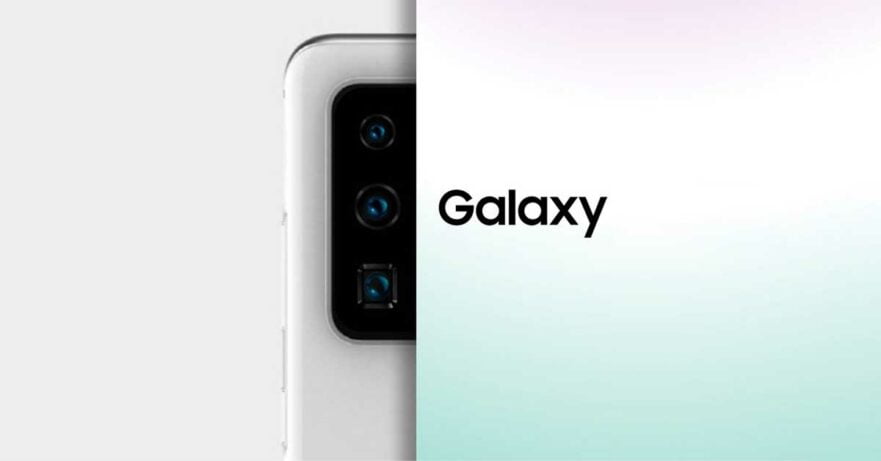 Samsung Electronics Philippines has revealed the local retail price of the Galaxy A71 with a Galaxy Note 10-inspired front panel and Samsung’s first phone sporting a 64-megapixel high-resolution camera sensor. It has also launched the Note 10 Lite. But in more exciting news, the company has opened preorders for its flagship Galaxy S20 phones in the country.

As our friends from YugaTech have reported, Samsung has already sent out preorder details via email to Samsung Galaxy S and Note owners who might want to upgrade to Samsung’s latest top-shelf offering ahead of everyone else.

The email includes a link to a pre-registration page where users can create an account and choose their preferred Samsung Galaxy S20 model and preorder bundle. This basically allows you to reserve your place in the queue for when the S20 series becomes officially available for purchase. Unfortunately, it doesn’t reveal local pricing or availability, or even the variants that will be sold here.

There are three options to choose from, as you can pick if you want the phone only or bundled with an item worth P6,990 (around $137). Looking at Samsung’s mobile portfolio right now, the freebie could be a Galaxy Buds wireless earphones or a Galaxy A10s handset. Both cost the same as the item Samsung is throwing in for free.

You can pick if you want the phone only or bundled with an item worth P6,990 (around $137). Looking at Samsung’s current portfolio, the freebie could be a Galaxy Buds or a Galaxy A10s

The preorder period is until February 9 only and requires a down payment of P2,000 (around $39.40), which can be paid in cash or straight payment via credit card. After the global announcement, you will get another email showing the actual models available in the country, as well as the bundle options. You have until 5 p.m. on February 12 to finalize your purchase.

If you choose the phone-only option and made the preorder at a store in Metro Manila, you can start to claim your unit from February 21. But if you get the phone with the freebie, you’ll need to wait until March 6. Meanwhile, Luzon, Visayas, and Mindanao stores will begin releasing orders to those who chose the unit only from February 28. Bundle purchases should be released a week later.

The Galaxy S20 series, along with the Galaxy Z Flip foldable phone, is expected to be launched at the Unpacked 2020 event on February 11 (3 a.m. on February 12 in the Philippines). However, as early as now, the rumored specs of the Galaxy S20, Galaxy S20 Plus, and Galaxy S20 Ultra have been leaked. Check out the table below.