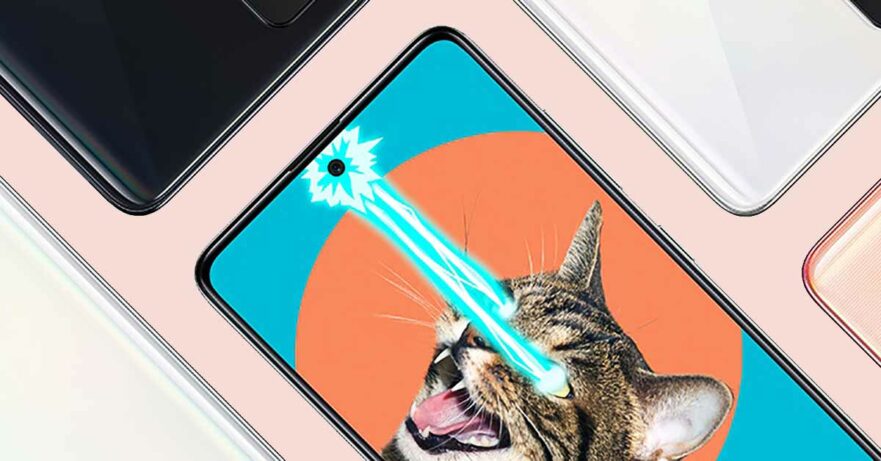 We reported yesterday that the Samsung Galaxy A51 is scheduled for an April release at retail stores nationwide. But what if you want to get it through a postpaid plan instead?

We have good news for you: Globe Telecom is already offering the blue and black color variants of the smartphone with a free JBL Go 2 Speaker Cyan. The freebie is for Luzon-based customers only, though.

The plan it’s highlighting for the Samsung Galaxy A51 is ThePlan 1499 or P1,499 (around $30) per month with no cash out. The offer includes the following:

We have no idea about the Samsung Galaxy A51’s suggested retail price in the Philippines just yet, but our guess is the base model will be sold for P17,990, or around $356 converted. You can check out the phone’s full specs below.