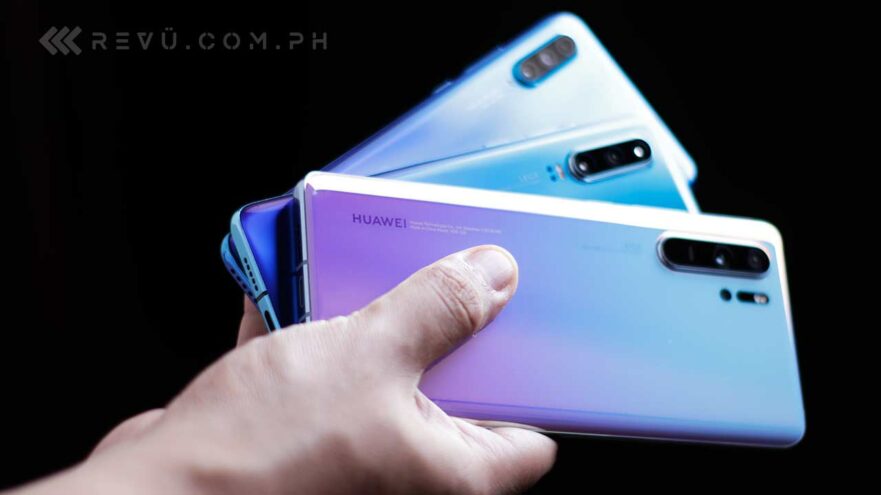 Good news: Huawei‘s current flagships are now more affordable than ever. Huawei Philippines has announced price cuts for the Huawei P30 and Mate 30 series, likely in anticipation of its next high-end release.

You can save as much as P5,000 (around $98) on the P30 Pro, which was launched early 2019, but remains one of the best camera phones today. The new discounted prices are detailed below:

To sweeten the deals further, the telecom and smartphone giant will be giving away 50GB of cloud storage for the first three months, on top of the big discounts. With the new pricing mode, the 4G variant of the Huawei Mate 30 Pro still makes sense, as it is now significantly cheaper than the recently announced 5G model, which costs P55,990 ($1,099) at local retail.

Meanwhile, the P30 phones are more compelling than ever before, even though they’re almost a year old. It’s also worth mentioning here that the P30 series has started receiving the latest EMUI 10 software update based on Android 10.

The Huawei P30 and P30 Pro will be succeeded by the P40 range, which has been confirmed to debut in March 2020 at an event in Paris, France. The upcoming series is rumored to include the Huawei P40 Pro Premium Edition with five rear cameras, a 120Hz curved screen, and a more durable ceramic finish, among other highlights.