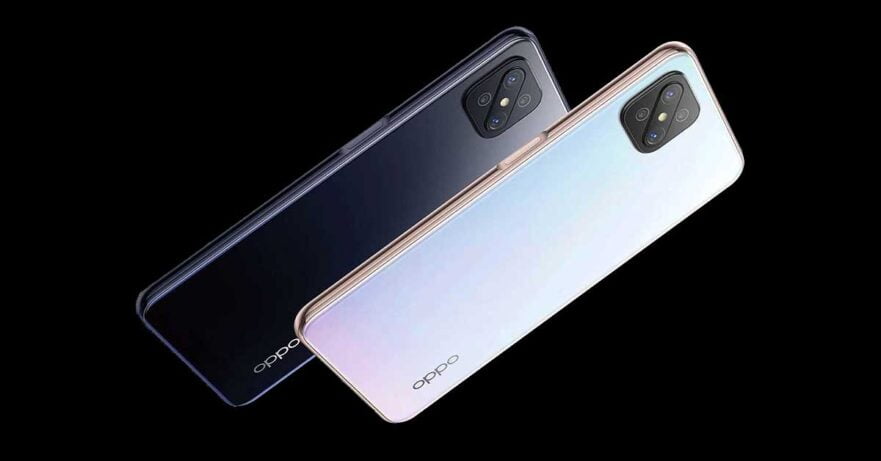 Earlier this week, the OPPO A52 and A92 were spotted on the Google Play Console, suggesting a potential imminent launch that will add two new smartphones to OPPO‘s affordable-midrange lineup. According to the listing, the A52 and A92 might be similar in terms of specs, except when it comes to RAM.

However, in addition to these two devices, word is that the company is also set to launch a 5G variant of the A92, which will be called the OPPO A92s. The new model was spotted in a recently leaked poster, as well as on China’s Ministry of Industry Information Technology or MIIT certification website.

Besides the inclusion of a 5G modem, not much is known at this time, although the OPPO A92s is listed to have a “120Hz” screen. Which is actually surprising, because we don’t expect this handset to be more powerful than the OPPO Ace 2, the first phone under the new Ace series. The latter has been confirmed to launch with a 90Hz refresh rate, just like the Huawei P40 Pro and many other premium handsets.

The idea of the OPPO A92s having a faster screen is puzzling, for sure, but not entirely unthinkable for a 2020 release. It could be a faster LCD; the Ace 2, on the other hand, might have a slightly slower yet better-looking OLED panel.

Then there’s the possibility that the OPPO A92s could have a 120Hz touch-sampling rate and a standard 60Hz refresh rate. This will make the Ace 2 more responsive, owing to its 180Hz touch sensing. The A92s will reportedly pack a 6.57-inch screen.

According to the MIIT listing, the upcoming OPPO phone will feature a MediaTek Dimensity 800 5G chipset with LPDDR4X RAM and UFS 2.1 storage of unknown quantities. The battery is 4,000mAh and will support 18-watt fast charging via the Power Delivery or PD specification and not OPPO’s own VOOC standard.

The company is scheduled to announce the Ace 2 on April 13. Perhaps we’ll see the OPPO A92s as well as other new A series phones go official alongside the company’s latest high-end offering tomorrow.