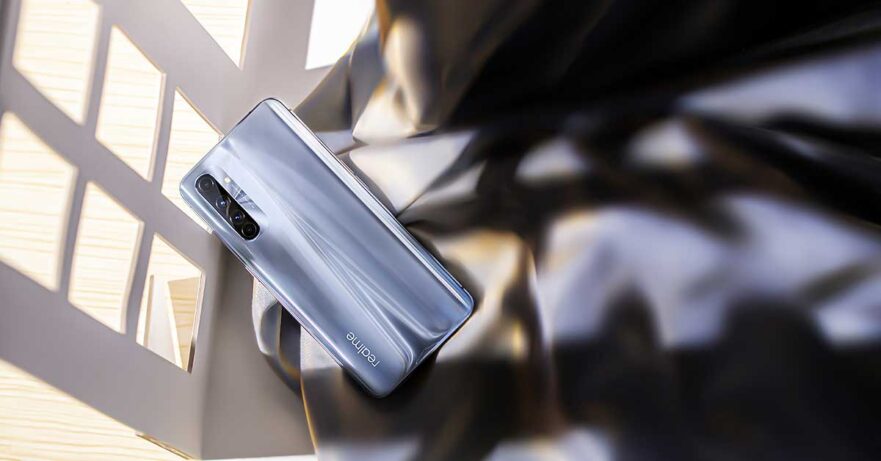 We reported that Realme will launch a new gaming-focused 5G smartphone for the Chinese market May 25. Today, we finally know what it’s called.

According to the company’s announcement on Weibo, the device in question is the Realme X50 Pro Player Edition and uses the code name “Blade Runner.” It will also be Realme’s first anniversary to its Chinese fans and will launch alongside seven other new products.

Expect Realme to reveal a smart TV, a smartwatch, a set of true wireless earphones, and at least two never-before-seen devices from the X3 series soon. We should hear more about them on May 25.

As for the Realme X50 Pro Player Edition, the phone was recently spotted with a Qualcomm Snapdragon 865 and an excellent score of 600,806 in Antutu. Its certification page also shows that it will ship with a 65-watt fast charger, just like the regular Realme X50 Pro 5G.

On the outside, the Player Edition — unsurprisingly — takes after the standard model, which comes in Moss Green and Rust Red variants with a matte coating. The upcoming handset, though, sports a silver color and a high-gloss finish. Feast your eyes on these other images Realme shared online. 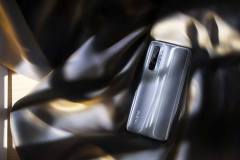 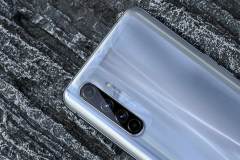 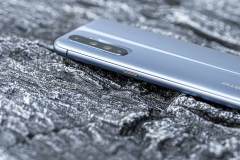 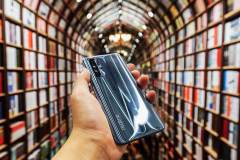 Not much else is known about the product in terms of specs or what makes it a gaming phone, but the Realme X50 Pro 5G features a fingerprint-sensing Super AMOLED display that runs at 90Hz and rear quad cameras with a 64-megapixel sensor and dedicated lenses for ultra wide, telephoto, and portrait. It also has two cameras for selfies.