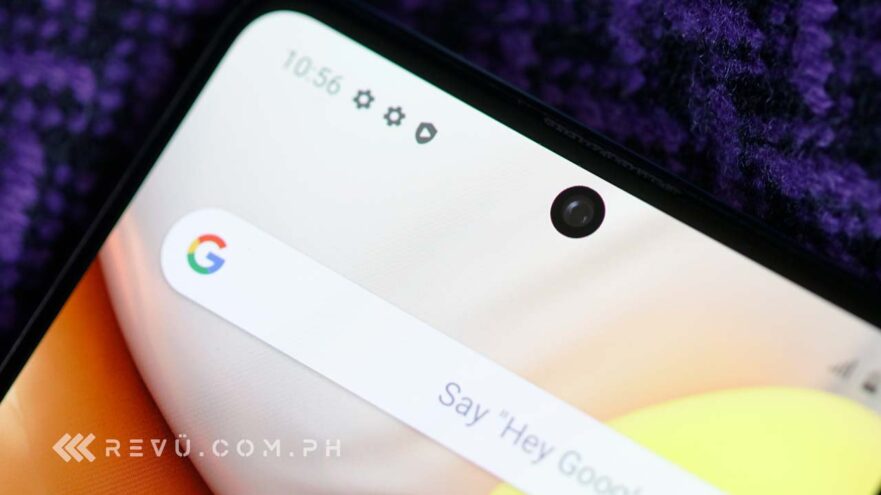 Eighty-six percent of smartphones shipped worldwide in the first quarter of 2020 were Android devices. And the top six models of the 86%? They were all from two manufacturers.

According to market-research firm Strategy Analytics, Samsung and Xiaomi handsets were the bestselling Android phones from January to March 2020, with the Samsung Galaxy A51 being the most popular of them all. Six million units of the said model were shipped globally.

Sought-after in all regions, particularly across Europe and Asia, the A51 is a midranger that has a rear quad camera headlined by a 48-megapixel sensor, a 32-megapixel selfie shooter, One UI 2.0 based on Android 10, and a design similar to the more expensive Samsung Galaxy A71. In the Philippines, it’s priced at P16,990 (around $336).

Landing second place was the Xiaomi Redmi 8, which was announced in October last year. It accounted for 1.9% of the overall Android market share in the first period of 2020.

The third bestselling Android phone belongs to the premium segment — the Samsung Galaxy S20 Plus. It’s the middle child of the Korean company’s current flagship series, sandwiched between the S20 and S20 Ultra. Everything about it screams high-end, from the camera to the design. We wonder which version sold more, though: the one with Qualcomm Snapdragon 865 or the variant with Exynos 990.

The S20 Plus was the only top-end Android model on the bestsellers list in the first quarter. Rounding out the top six were the Samsung Galaxy A10s, Xiaomi Redmi Note 8, and Samsung Galaxy A20s.

“As mobile operators have reduced subsidies in recent years, and many countries are now tumbling into post-virus recession, smartphone consumers globally are becoming increasingly price-sensitive and they are seeking out new Android models that deliver the biggest bang for their buck,” Strategy Analytics associate director Juha Winter said. “Android is entering a post-premium era.”