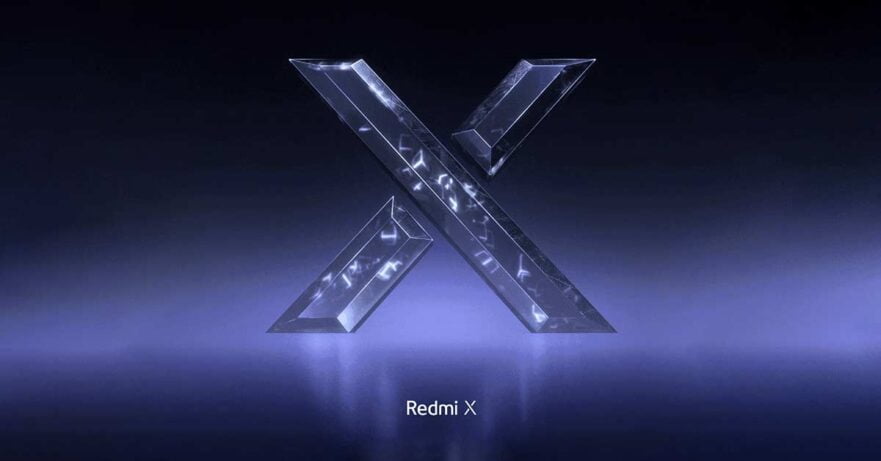 Realme will announce the X50 Pro Player Edition May 25th in China. The next day, May 26, Xiaomi‘s Redmi brand has revealed that it will launch the first model of its upcoming youth-oriented X series of smartphones.

The Redmi 10X is going to be the first handset to use the just-unveiled MediaTek Dimensity 820 7nm system-on-chip.

If you are to base it on Antutu benchmark scores alone, you can say that the Dimensity 820 inside the Redmi 10X is so powerful, so much so that the yet-to-be-launched phone got a rating of 415,672 in the app. The score was shared by Redmi on Chinese social media platform Weibo.

That is the highest we’ve seen thus far. Recall that the Huawei Nova 7i with Kirin 810, the best-performing midrange phone in April, notched an average benchmark score of 308,853. Of course, there’s already a Kirin 820, which is claimed to be as powerful as a Qualcomm Snapdragon 855.

Word has it that the Redmi 10X comes with a 6.54-inch punch-hole OLED screen with 1,080 x 2,340 resolution, a 48-megapixel quad camera on the back, and a 13-megapixel selfie shooter. It is said to ship with Android 10 out of the box. Again, these details are not confirmed yet, so check back here on the 26th for the official specs — and price, of course.